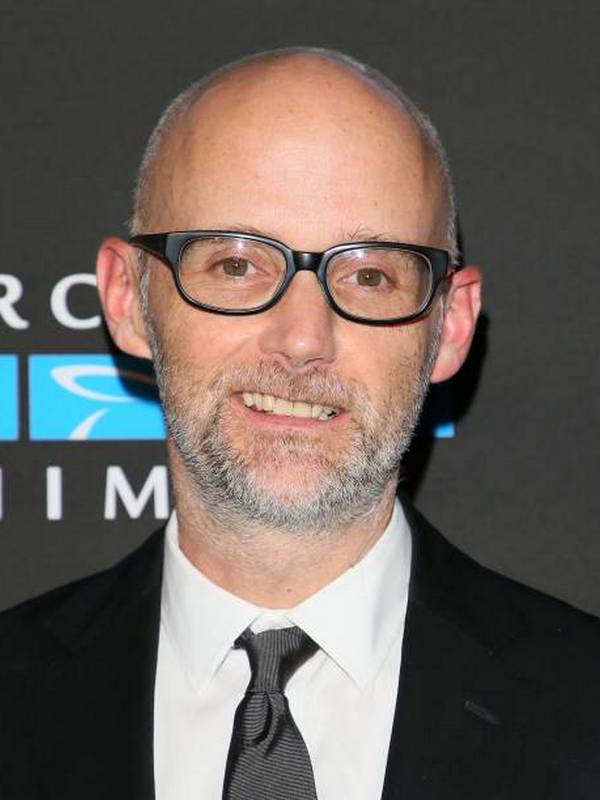 Compare your height to Moby

Moby is an American musician, photographer and record producer.

In the 80's, he played in the band Vatican Commandos as a guitarist. In 1992, he released his first album titled Moby.

In 1995, Moby seemed to catch the attention of his audience getting a gold certification for the album Everything is Wrong. 4 years later, he released the album Play which took him to the limelight selling about 2.7 million copies in the US alone and ranking number 1 in Australia, France and the UK.

Moby is straight. Though he is presently unmarried, a few past relationships are mentioned in his memoir.

In interview with Patheos magazine Moby mentioned that from 14 till 18 years he was Taoist because of a girl he liked. Later he with friends also invented their own religion called “prognostics.”

Moby's real name is Richard Melville Hall. His stage name Moby is derived from the book Moby Dick which was authored by one of his descendants Herman Melville.

Moby has been vegan for 31 years. When asked, he highlighted that the hatred of meat or animal treatment didn't drive him to become a vegan but his love for plants. (Source: patheos.com, 18/08/2006)

In 2016, he released his memoir titled Porcelain.

He was named The King of Techno by Billboard.