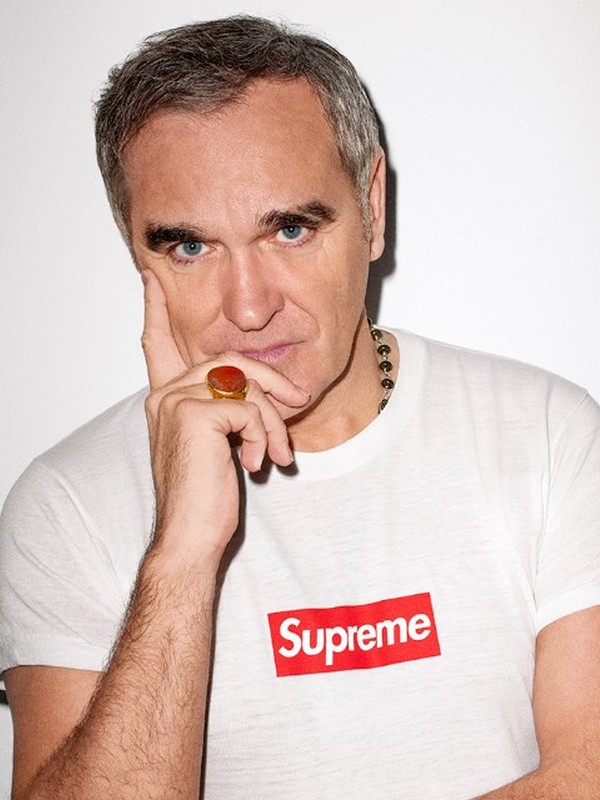 Compare your height to Morrissey

Morrissey is an English musician and author, his full name is Steven Patrick Morrissey.

In 1977, he joined the band The Nosebleeds and became their vocalist.

He is popularly recognised as a member of the rock band The Smith; he was their lead singer. He is also known to sell out The Forum in Los Angeles within fifteen minutes.

Morrissey is Bisexual though he refers to himself as being Humansexual stating his attraction to humans in general. Until he was 35, he had never been in a relationship. His first relationship was with a photographer Jake Walters in 1994. 2 years later, he met Tina Dehaghani and both began dating. (Source: rollingstone.com, 20/10/2013)

Morrissey was born and raised as a Catholic though he never really enjoyed and understood it. He doesn't consider himself an atheist but he constantly criticizes the church. (Source: hollowverse.com)

Since he was 11, Morrissey has been a vegetarian. He takes his belief that eating meat is murder to a great degree not agreeing to perform at concerts unless no meat product is sold at those locations. This belief also led to the release of his album titled Meat Is Murder. (Source: dailymail.co.uk, 02/09/2016)

In 2005, he was awarded the Linda McCartney Memorial Award for all his efforts and contributions as an animal rights advocate.

In 1998 he received the Ivor Novello Award for his contributions to music in Britain. He has won 3 other awards and was nominated for 10 more among which includes a Grammy. 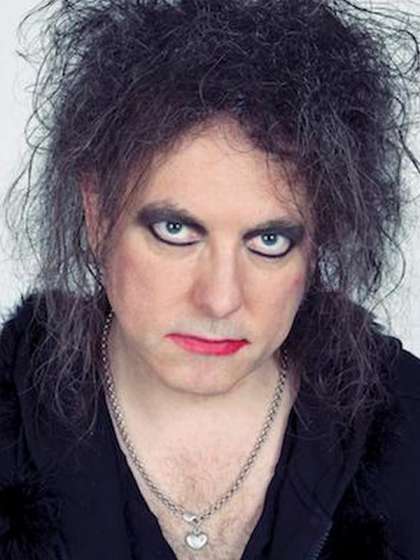