Compare your height to Julie Christie

Who is Julie Christie?

She got her first exposure at the Royal Shakespeare Company in the show Frinton Repertory of Essex.

She is most recognised for her roles in Billy Liar and Dr. Zhivago. These films marked the beginning of her rise to fame.

Julie is straight. In late 2007, she got married to her long-time partner Duncan Campbell. Prior to the marriage, they had been together for 28 years. Her wedding caused a lot of attention because she had previously stated that she saw no need to get married because marriage is for religious people. Probably this was the reason she had a secret wedding in India. Even her brother was not in attendance because she eventually informed her family after the event had already taken place. (Source: dailymail.co.uk, 30/01/2008)

Julie is non-religious. She had clearly stated that she is not religious and therefore was not going to get married but after some years we hear a different story.

Her touching and flawless portrayal of an Alzheimer's patient in the film Away From Her won her the Screen Actors' Guild Award for Best Actress as well as over 20 other awards and 8 nominations.

In 1965 she won an Oscar for her impeccable role of Diana Scott in the film Darling.

She was expelled from an English convent when she was young before transferring to Paris to further her education.

She works with the Medical Foundation for Victims of Torture and is driven by a desire to protest against whatever she believes to be wrong. (Source: theguardian.com, 01/04/2007) 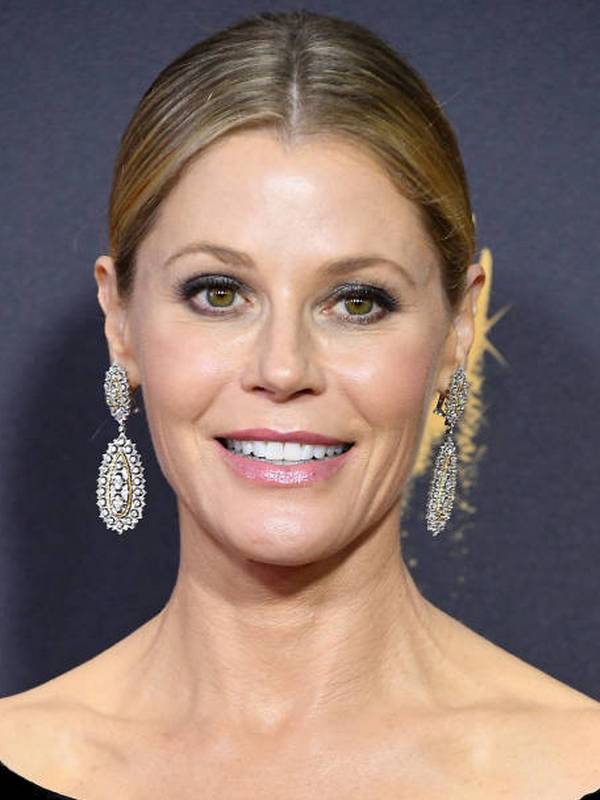