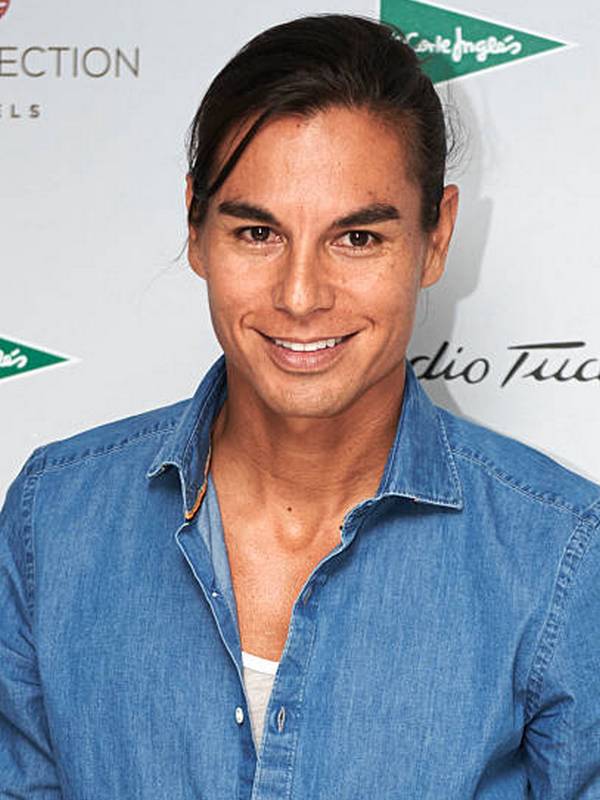 Who is Julio Iglesias Jr.?

Julio Iglesias Junior is a member of Iglesias singing family. He is a singer himself as well as a model and a TV personality.

Before starting his singing career, Julio Iglesias was deeply involved in modeling and a bit of acting. When he stepped on the musical stage, young Julio already participated in Versace campaign.

He worked in NYC and was a part of a model agency called Ford Models Agency.

One of the brightest projects in his artistic career was participation in the show ¡Mira Quien Baila! – a Spanish version of the worldwide famous show Dancing with the Stars. Except for that, the singer appeared in such shows as The Superstars and Hacienda Heights.

Some time later, Julio decided to check his luck at Gone Country show. There he won the top place. The program itself was aimed at looking for young and talented country singers.

One of his most famous singles is a song One More Chance.

Julio is straight. He is faithful to one woman for more than 11 years already. It’s his wife Charisse Verhaert, whom he married in 2012.

We know Julio Jr. and his family as a Spanish singing clan, however, this guy call Miami his home. 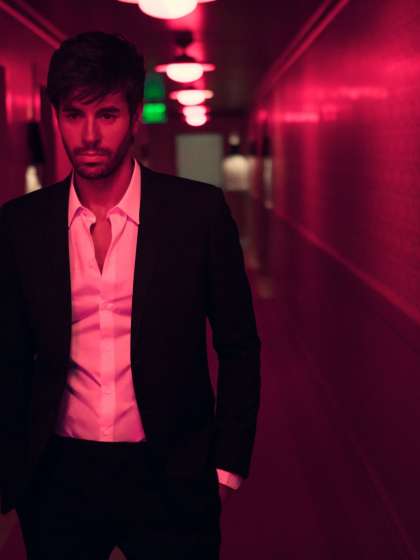 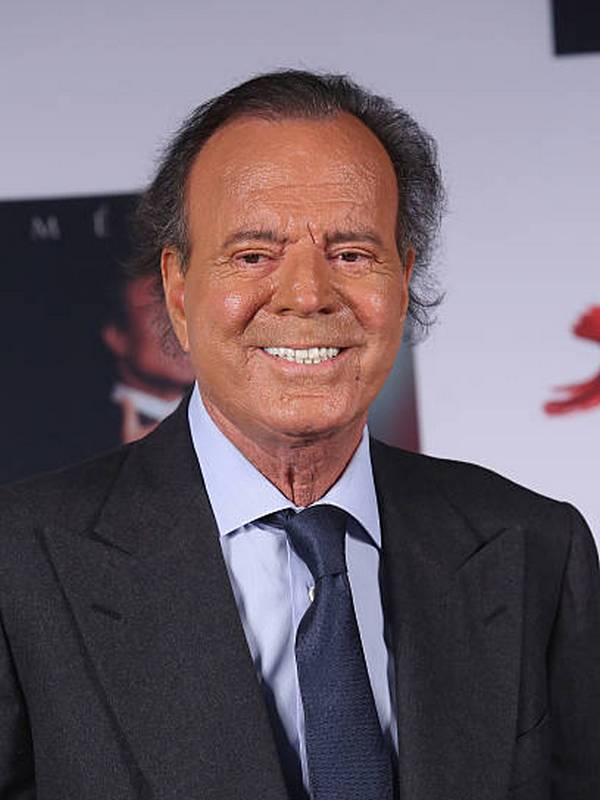