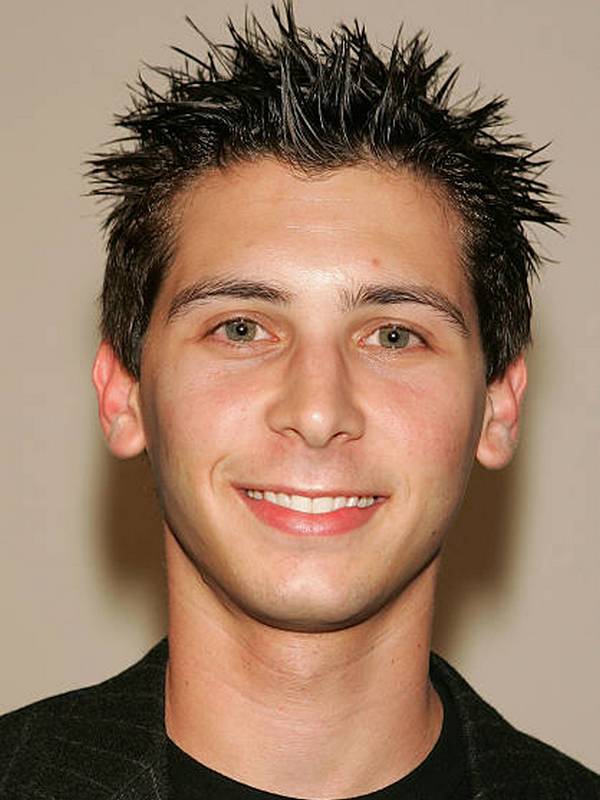 Compare your height to Justin Berfield

Justin Berfield is an American actor and writer, but he is better known as a film producer.

The career of this cheerful guy started when he was 5. That time he participated in Folgers Coffee TV advertisement. Throughout his career, Justin starred in more than 20 different TV commercials of various products. Because of that, in his young years, Justin Berfield was labeled The Commercial Child.

The role of Reese in the cult kids’ series Malcolm in the Middle became the one that made him famous. After the role of a bullying teenage older brother of the principle character Malcolm, Justin got several roles, but no one was as bright as that one.

This child actor finished his acting career in 2006, because the same year he decided to try his talent of production field. For all these years, the only his appearance on TV was a guest role on a show Sons of Tuscon.

It’s quite unusual that in the world of show business the relationships of a famous person are unknown. This fact concerning Justin Berfield’s life provokes lots of speculations about his sexual orientation. The actor wasn’t noticed in any serious relations, he even never presented his girlfriend, that’s why he was said to be a gay. (Source: Liverampup.com)

Nowadays, Justin is known as the Chief Creative Officer of Virgin Group. Among the films, produced by this company are That Awkward Moment, Machine Gun Preacher and Limitless. (Source: Hellogiggles.com) 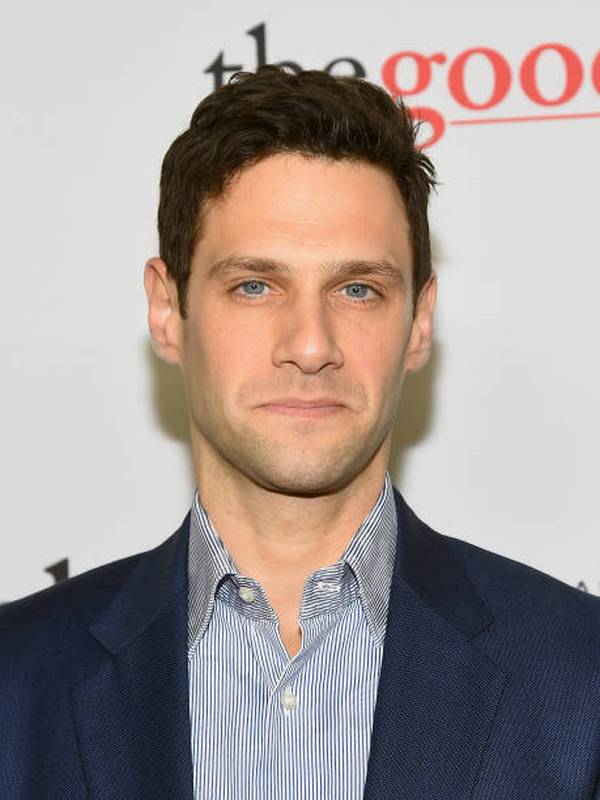