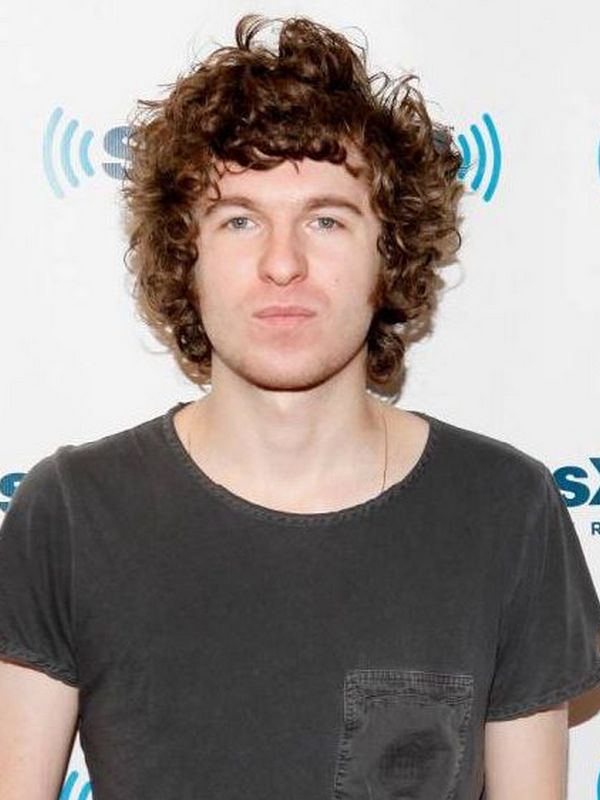 Compare your height to Luke Pritchard

Who is Luke Pritchard?

Luke Pritchard is the lead singer of the British pop rock band The Kooks and the rhythm guitar player.

Luke’s band has released four studio albums: Inside In/Inside Out, Konk, Junk of the Heart and Listen. They have signed a contract to Virgin Records after three months of forming the band. The Kooks received The Brit Awards for their single She moves in her own way.

The following singles You don’t love me, Always where I need to be, Shine on, Sway, Junk of the heart, Is it me, How’d you like that gained a great popularity.

Luke Pritchard confessed that he wasn’t brought up religious at all. His mother is an atheist. He has got some odd theological upbringing. But he is a strong believer that there is something spiritual in singing together in chapels or churches. (Source: interviewmagazine.com, 09/09/2014)

Luke is straight. He had a serious relationship with Katie Melua for 3 years. They met each other at college. Besides, he was dating Georgia Jagger and Mischa Barton.

We presume that he weighs 156 lb (70 kg). If you have any other thoughts about his weight, please share it in the comments.

Luke used to be a vintage-clothes man. Since childhood, he loved wearing outmoded clothes. Luke has never desired the fashionable outfits but now he likes to add some designer stuff to his wardrobe. (Source: dailymail.co.uk, 11/22/2008)

Luke Pritchard has got three tattoos: 2 stripes, a heart and a 3D box.

Luke possesses the collection of 27 guitars. His favorite one is restored Martin guitar.