Compare your height to Lainie Kazan

Who is Lainie Kazan?

Lainie Kazan is a famous US singer, movie and TV actress.

Lainie Kazan has started her career in the musical Funny Girl. She has understudied the famous Barbra Streisand.

She showed up on the TV screen in the comedies My Favorite Year, Lust in the Dust, The Big Hit, Bratz, Pixels etc. Besides she gained popularity in such movie releases as The Nanny, My Big Fat Greek Wedding 2 in 2016.

She has won Tony Award and Golden Globe Award for her acting talent in the musical My Favorite Year. The actress made appearances in the movies The Delta Force, Harry and the Hendersons, Beaches etc.

Firstly she considers herself to be a singer, then an actress. As a singer Lainie recorded 5 albums. Recently she has produced two CD’s with David Benoit. They are called In the Groove and Body and Soul.

Her parents were Jewish and she was raised according to these religious views. (Source: nndb.com)

In 1971 her spouse became Peter Daniels. He died of lung cancer in 1989. The couple has one daughter Jennifer. Undoubtedly Laine is straight.

In one of the interviews Lainie confessed that she has loved Latin-flavored music since childhood. (Source: reviewjournal.com, 10/31/2016)

Lainie Kazan was born as Lainie Levine. She changed her surname because her fellow students called her “Lainie Levine, the sex machine.” One day her friend Francis Ford Coppola advised her to change her last name. It happened that she took her mother’s maiden name. That’s the way how Lainie Kazan came into the world. (Source: thevillager.com, 10/06/2010)
The actress has appeared on the multipage layout of the popular magazine Playboy in 1970.

Her role as Belle Steinberg Carocca in the musical My Favorite Year (1982) was announced as "one of the great Jewish mother scenes of screen history". (Source: nytimes.com, 05/03/1992) 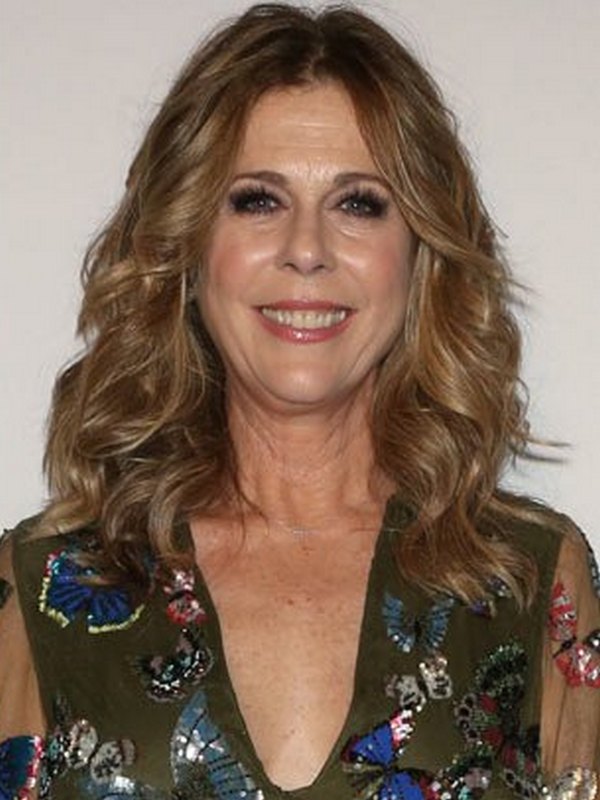