Who is Carlo Gabriel Nero?

Carlo Gabriel Nero is an Italian-English writer and film director. He is the son of great actors Franco Nero and Vanessa Redgrave.

In 1996, Carlo Gabriel Nero, an inexperienced film director, produced a film entitled Larry's Visit. This film is about an advertising executive’s family, whose happiness gets destroyed by Larry’s visit.

In 2005, Carlo Nero’s film The Fever was nominated for Grand Prix award at Bratislava International Film Festival. The film tells the story of a woman who having no connection to world events gets involved into political affairs.

This year (2017), Carlo Gabriel produced a new film under the title Eyes of St John. The film is a documentary that dwells upon the story of a hospital facing great political tension.

Carlo Gabriel Nero is straight. His spouse is Jennifer Wiltsie. Together they have two children: son Raphael, who was born in 1995 and daughter Lilli – in 2004.

Actresses Natasha Richardson (1963-2009) and Joely Richardson are his maternal half-sisters. His mother was a daughter of famous actors Michael Redgrave and Rachel Kempson who founded the dynasty of well-known actors in a few generations, so Carlo is their grandson. His mum’s siblings Lynn and Corin are his aunt and uncle accordingly.

In 1999, Carlo directed his own parents in a film Uninvited.

In 2004, he also directed his mum Vanessa and half-sister Joely in a film The Fever. 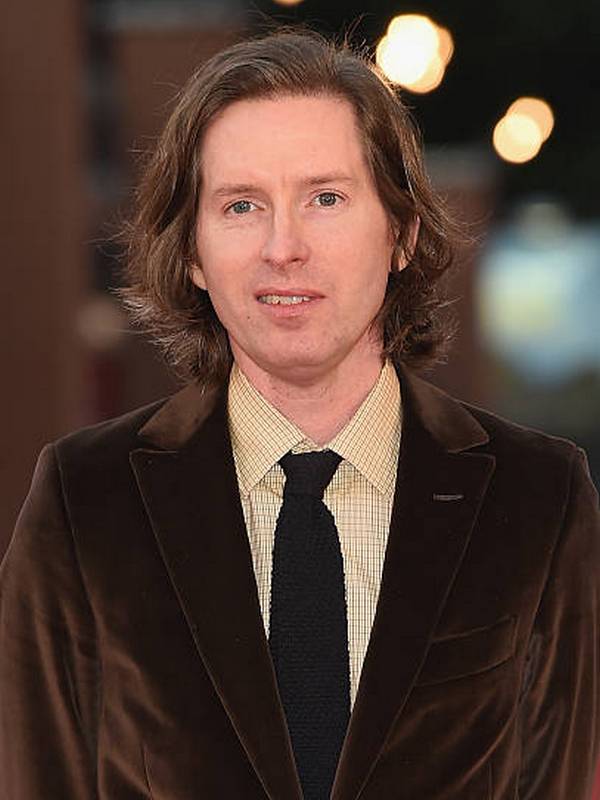