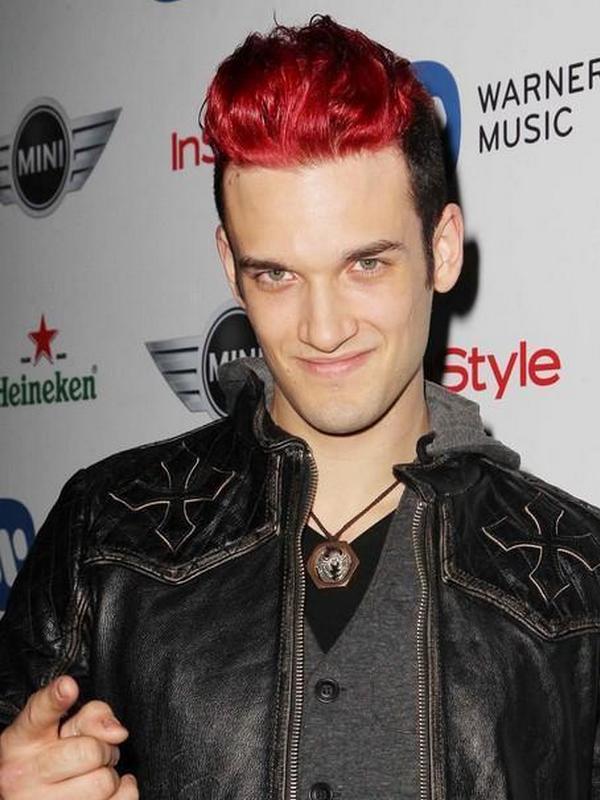 Compare your height to Arejay Hale

Arejay Hale is famous as a drummer and percussionist of the band Halestorm.

Arejay Hale and his band members won a Grammy Award for the song Love Biter (So Do I). They have released three studio albums. The band has signed a recording agreement with Atlantic Records in 2005.

The band is famous for their songs I get off, It’s not you, Familiar taste of poison, Mz. Hyde, Apocalyptic. He had produced an art jewelry called White Wolf Drumart. They have been on tours with a lot of hard rock and heavy metal artists including Alter Bridge, Chevelle, Seether, Staind, Buckcherry, Shinedown, Stone Sour, Hellyeah, Starset, Sevendust etc.

Arejay Hale often uses a phrase "Oh God" in various interviews. He was raised in a very religious family. But for now (2017) his religious faith is unknown.

Obviously he is straight. Arejay Hale has been married to Jessie Covets since 2014. His wife is a singer and guitar player of a Los Angeles band True Violet.

Arejay Hale was astonished by the success of his third album Into the wild life.

His parents are divorced and his father married another woman the day before Arejay married Jessie.
His sister is Lzzy Hale, she is also the member of the band Halestorm.
Arejay Hale has become the Best Drummer at the Alternative Press Music Award in 2017 (Source:altpress.com, 07/17/2017).