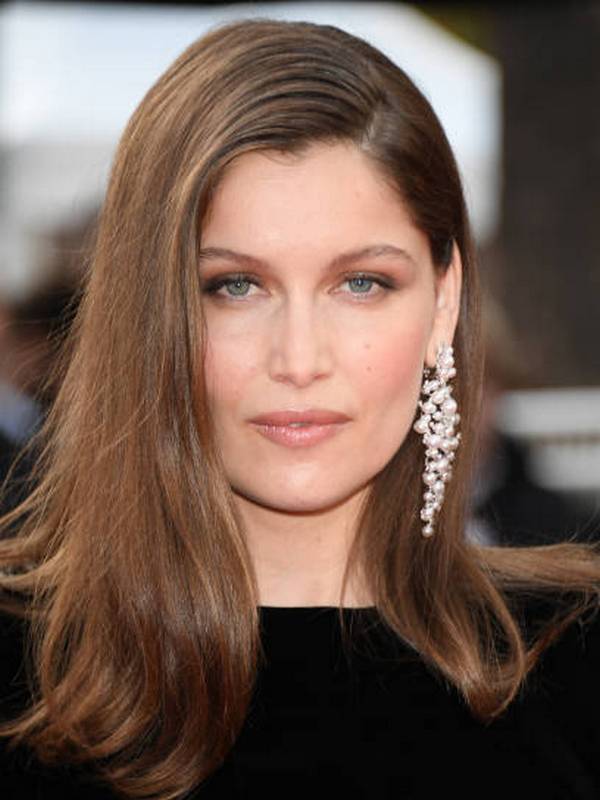 Compare your height to Laetitia Casta

Who is Laetitia Casta?

Laetitia Casta is a French top model and actress.

At the age of 15 she received an invitation from the model agency Madison Models.

In 1993 Laetitia Casta took part in the successful advertisement company of jeans Guess. She has appeared on a lot of magazine covers such as Victoria’s Secret catalogs, Elle, Vogue and Rolling Stone magazines etc.

The actress has starred in the blockbuster Asterix and Obelix take on Caesar.

She has been the L’Oreal Paris brand representative since 1998.

In interview to The New York Times (05/29/2001) she said that she is not religious, but was brought up as a Catholic and she knows the history of Jesus and his apostles.

The actress gave birth to two daughters and one son. In 2017 Laetitia Cast married a French actor Louis Garrel. Obviously she is straight.

In 1999 Laetitia Casta has been selected as a new model for the bust of Marianne. That’s the national symbol and emblem of France.

Model appeared on over 100 magazine covers. The most debatable and outstanding was her naked photo for Rolling Stone magazine (Source: www.rollingstone.com, 08/20/1998).

Laetitia Casta has appeared in the Rihanna’s clip of the song Te Amo (I Love You) and Chris Isaak’s music video, Baby Did A Bad, Bad Thing.
She played a prostitute in Rue des Plaisirs (Love Street).
Body statistics above were taken from website models.com.