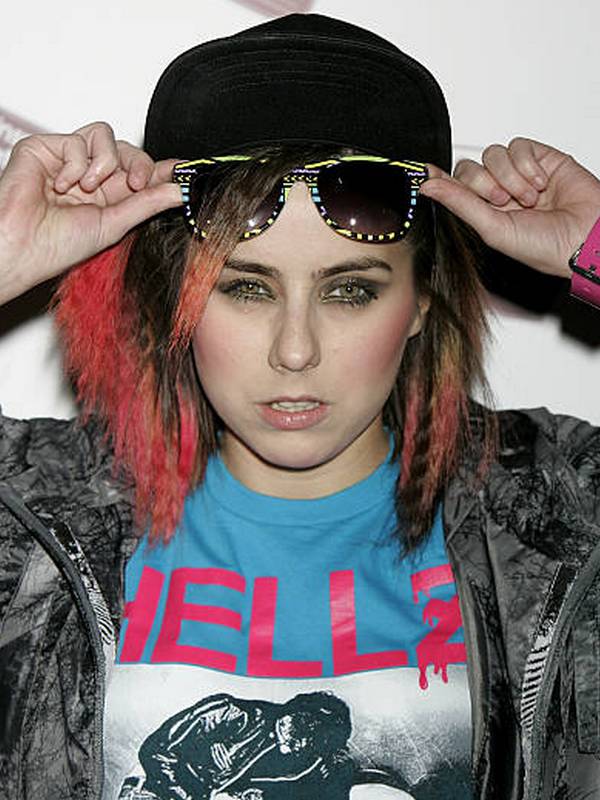 Compare your height to Lady Sovereign

Who is Lady Sovereign?

Louise Amanda Harman or as the audience may know her as Lady Sovereign. She is one of the British female rappers and grime artists. Lady Sovereign is famous for her songs 9 to 5 and Love Me or Hate Me.

She has released two albums Public Warning, Jigsaw. The singles Random, Hoodie, Those were the days, So Human, I got you dancing brought her to fame. In 2010, she appeared in the seventh series of the program Celebrity Big Brother. Lady Sovereign has become the first non-American performer to be signed to Def Jam Record Label.

There are no notes about her religious views on the Internet.

Lady Sovereign identified herself as a lesbian (she stated it clear in Diva magazine interview). There were a lot of rumors that she was shown at the lesbian bars while being on her tours (Source: afterellen.com, 05/11/2010).

In 2009 Lady Sovereign was arrested for violence and raving conduct. She spat in the guard’s face after being thrown out of the club. The celebrity received a fine $400. She had to pay $200 as a moral compensation to that man (Source: pitchfork.com, 01/26/2009).

Lady Sovereign adores her Labrador named Spinee. The dog lived through a dangerous surgery and now began a process of recovering (Source: mediamess.net, 09/15/2017).

In the past she was recognized for her side ponytail and love of jumpsuits. In 2017 she still wears her hair in a sideways ponytail.
Her mother Nicola died of a brain tumour in 2010. 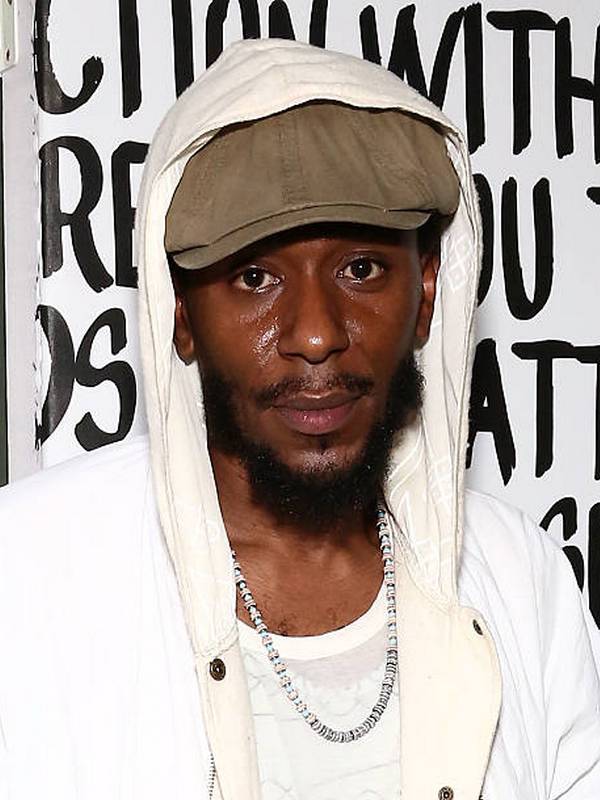