Compare your height to Michael Jackson

Who is Michael Jackson?

Michael Jackson is known as the King of Pop, especially as a famous singer, songwriter, dancer, music producer, great performer and solo artist.

He joined Jackson 5 as the lead singer when he was 5 years old. The band quickly rose to fame. His sixth solo album Thriller (1982) reached top charts and gained 9 Grammy Awards.

Michael Jackson released the following solo albums: Got to be there, Ben, Music and me, Forever, Michael, Off the wall, Thriller, Bad, Dangerous, Invincible, Michael, Xscape and others.

In 1985 Michael Jackson had participated in the charity project for Africa and had released the single We Are The World.

He was brought up by Jehovah's Witnesses. Besides the rumors were spread out that he had accepted Islam religion. In the Ebony Magazine Interview Michael Jackson confessed that he believed in God fully. (Source: Ebony Magazine, September, 1979)

Michael Jackson had been married twice. But indeed nobody knows the truth about his sexual orientation.

By the way, undoubtedly his 3 kids thought that his father wasn't guilty in the numerous child-harassment accusations against him. They knew who was that real Michael Jackson.

Family
He had 9 siblings, with Janet Jackson being the famous one, and a half-sister Joh'Vonnie Jackson.
His kids are Paris, Prince I and Blanket Jackson.

His costume designer brought out that his waist size was 28-inch (71 cm). And due to the energetic dance routines it would drop to 27 and a quarter.

The autopsy showed that Michael Jackson wore a wig because of his thin hair. Besides he had tattooed make up especially black eyeliner and pink tattoo near his lips. Moreover he weighed about 136 pounds (62 kg) at the moment of his death (Source: nydailynews.com, 02/10/2010) 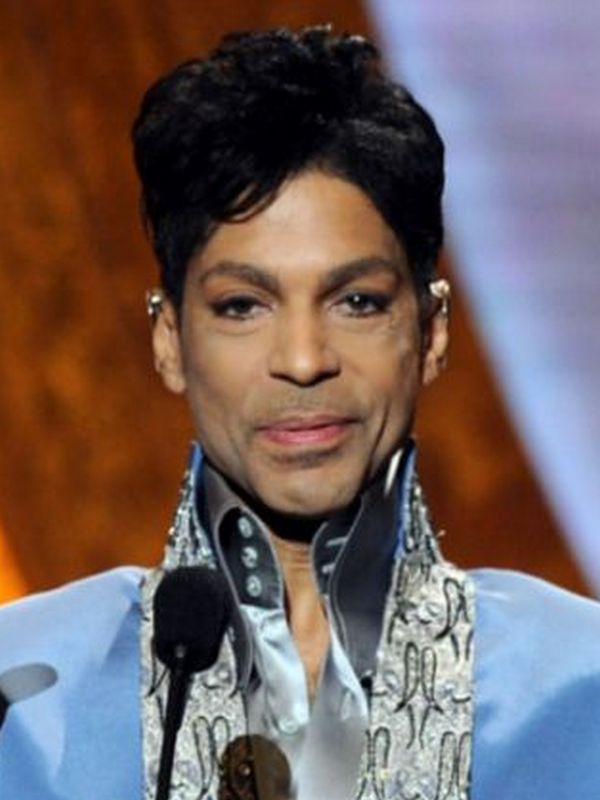