Compare your height to Princess Diana

Who is Princess Diana?

Princess Diana (Princess of Wales) was one of the most loved royal family members, ex-wife of Prince Charles.

She was a shy child, but was fond of dancing and music.

Due to her love to children, Diana worked as an assistant in London kindergarten.

Princess Diana was known for her involvement in charity. She helped homeless people, children in need, and those suffering from HID and AIDS.

Princess Diana was Anglican. After 2 months of her birth she was baptized at St Mary Magdalene Church.

This same church was chosen by Prince William and Kate Middleton for baptizing their daughter Charlotte Elizabeth Diana.

According to the Hollowverse, the Princess believed in life after death.

Princess Diana was straight. She had being married to Prince Charles for 10 years before they filed for divorce in 1992. They marriage failed because the two distanced from each other with years. There were also some speculations about the infidelity of both.

Princess Diana was a gorgeous woman. She kept an eye on her body shape and tried to stay slim. At the time of her engagement, her waist was 29 inches. However, she wanted to shine at that big day, so when Diana was going down the aisle, her waist measured just 23.5 inches. The Princess used to wear dress size 42 (UK 14). (Source: Express.co.uk, 08/21/2017) 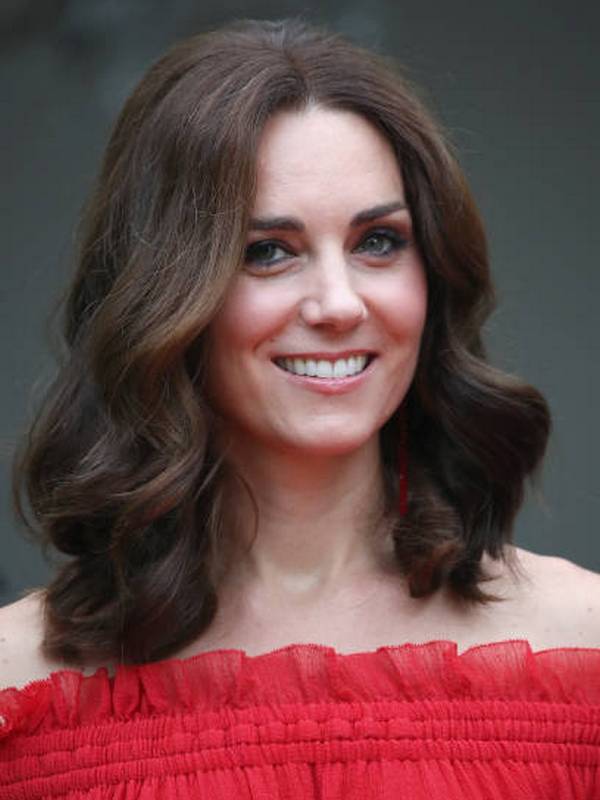