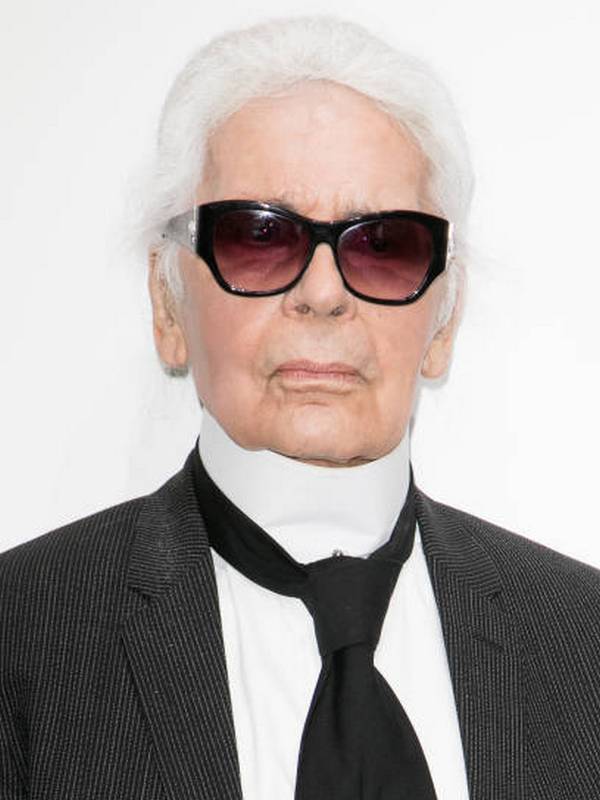 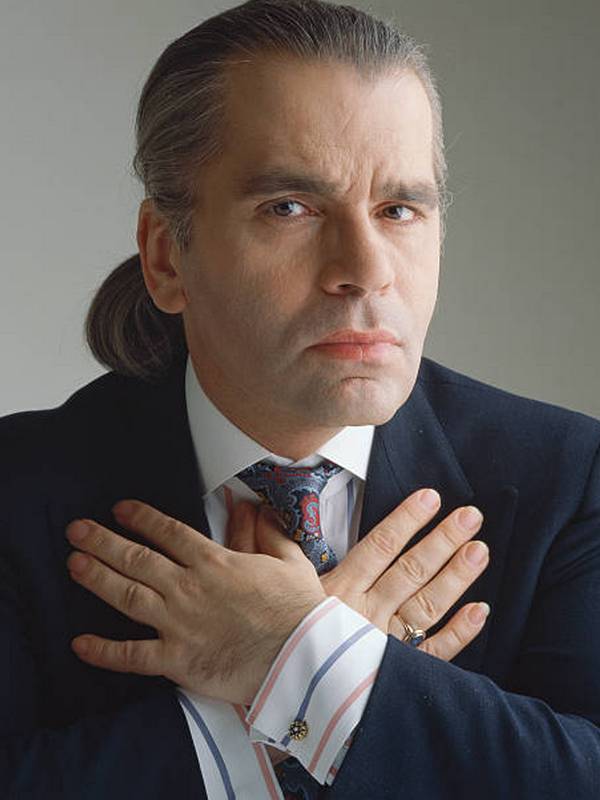 Compare your height to Karl Lagerfeld

Who is Karl Lagerfeld?

Karl Lagerfeld is a German fashion designer having his own brand and standing behind such brands as Chanel, Fendi, and Tommy Hilfiger.

At the age of 16, Karl sent the samples of his works to design competition and got the first place in coat category.

Karl Lagerfeld is admired as a creator of bold designs and constant inventions.

The Hollowverse claims that Karl Lagerfeld is not religious. He even voiced against religious hypocrisy and manipulation. Karl calls himself a polytheist who doesn’t find anything up to him in modern religions. He prefers Greek and Roman mythology.

Karl Lagerfeld’s orientation is a very controversial issue, but he is assumed to be bisexual. He recently supported gay marriages, and opened up about his late boyfriend Jacques de Bascher (Source: www.wmagazine.com, 08/10/2017). He dated few women and surrounds himself with male muses.

Until 2000, Karl felt no issues with his excess weight. But he suddenly realized a desire to wear clothes designed for slim guys. That was a push that made him lose weight. Besides, he was not satisfied with his own body anymore, so he said to himself that he had to change that. Finally, Karl Lagerfeld lost 6.5 stones. (Source: Telegraph.co.uk, 01/25/2004)

In 1989, Karl lost his long-term friend Jacques de Bascher. He died from AIDS and Karl stayed by his side till his last moments. The two were inseparable for decades, but Karl said there was no physical contact between them. (Source: www.wmagazine.com, 08/10/2017)