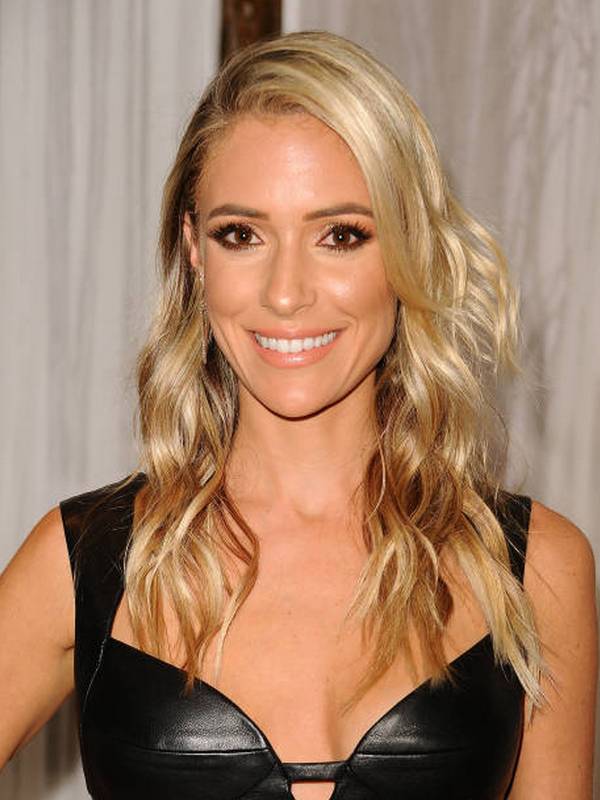 Compare your height to Kristin Cavallari

Who is Kristin Cavallari?

Kristin Cavallari is a successful American actress, TV star of reality shows and a fashion designer.

Her first and real success came after she starred in Laguna Beach: The Real Orange County in 2004. There she portrayed a kind of mean girl.

The actress is also known as a member of the cast of MTV’s project The Hills. It’s a reality television where she starred from 2009 – 2010.

Last year, Kristin published her own book Balancing in Heels. It’s her lifestyle book where she shares the secrets of her health, family happiness, work success and so on.

In 2008, the star expanded her acting portfolio by the role in a film Green Flash.

The Hollowverse reports that Kristin Cavallari was raised as a Catholic. The girl attended Catholic church, but now she’s not a devoted churchgoer.

Kristin is of traditional orientation. Her relationship with Stephen Colletti was rather famous, but the couple split up. Now, the girl is happily married and is a proud mom of three children. She is married to Jay Cutler – Chicago Bears player.

2015 was a year of joy and tragedy for Kristin and her family. At the end of that year, her brother was found dead after having being missed for a two weeks.

The actress has a step-brother in addition to the biological one – Mike who died in 2015.

She had some issues with her sight, so a few years ago she underwent an eye surgery. 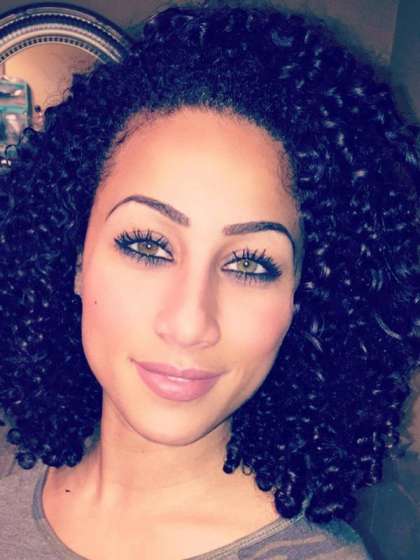