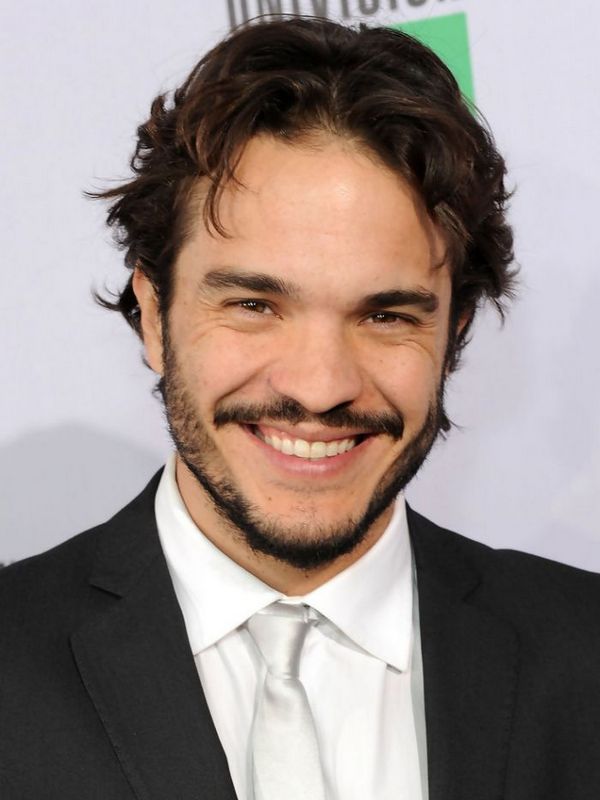 Compare your height to Kuno Becker

Who is Kuno Becker?

Initially, young Kuno Becker intended to become a musician. He liked playing violin and, after the age of 6, he took musical activity very seriously.

After two years of drama studying, Kuno got his first role in TV soap opera Para toda la vida. That was 1996. The next year he appeared in a music video Corazon.

In 1999, the young talent impressed the critics and the audience of the theatre and was awarded Herald Award as a Best Theatre Newcomer.

First of all, Kuno is known as an actor starring as Ruben Berrizabal in Soñadoras.

Besides, the film Goal! and its following parts also contributed to Becker's popularity and recognition. There he portrayed a football player named Santiago Muñez.

The actor and film director admits that people have to be more spiritual. He is not trying to convince someone to join any particular religion, but he claims that the spirituality helps to fill the emptiness in people's souls. (Source: Pres-outlook.org, 12/02/2014)

This handsome Mexican actor is currently single. He is straight and was previously romantically linked with Kate del Castillo – 6 years him older Mexican actress.

The actor's knowledge of English is impressive, however, you’ll be surprised to know that he had never learnt it until he starred in Imagining Argentina. For that film Kuno had to learn English very fast. (Source: Thoughtco.com, 03/02/2017)