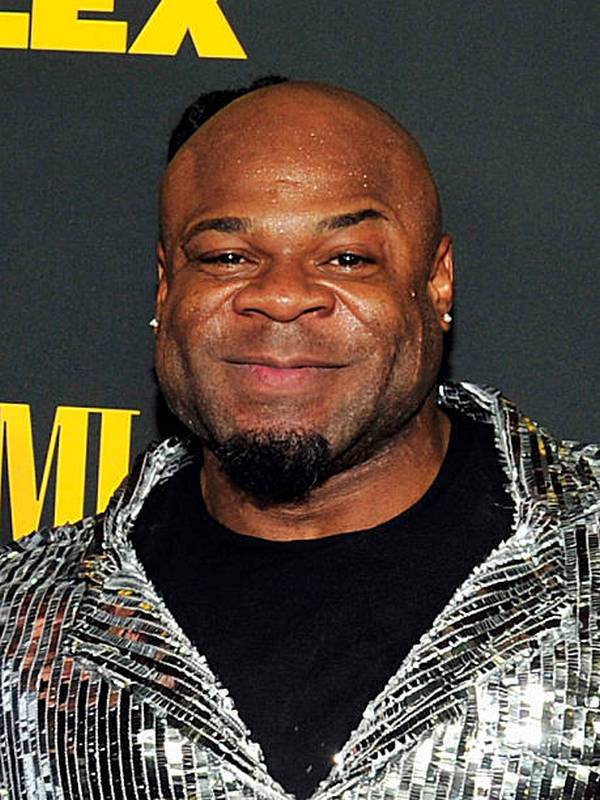 Compare your height to Kai Greene

Who is Kai Greene?

In 1994, Kai participated in his first competition - NGA American Nationals, where he took the first place which encouraged him for further victories.

That was in 2005 when already mature Kai Greene debuted at the IFBB New York Pro.

In 2009, Kai appeared in his first documentary under the title Overkill.

Firstly, Kai is known as a participant of Mister Olympia who possesses great physique. In 2012, 2013 and 2014 he got onto the second place.

In 2013, the documentary Generation Iron was released with Kai’s participation.

Two years later, Kai created his own brand of supplements.

Kai Greene is spiritual. In one of his interviews Kai admitted that he believes in some higher power that helps people to overcome life challenges. (Source: Dynamicmuscle.co)

Kai is straight. There is no data about his current relationship, but previously he was romantically linked to Dayana Cadeau.

Off-season, the bodybuilder seems to weigh 300 pounds. Closer to the contest, Kai loses some weight and weighs 275 pounds. (Source: Flexonline.com)