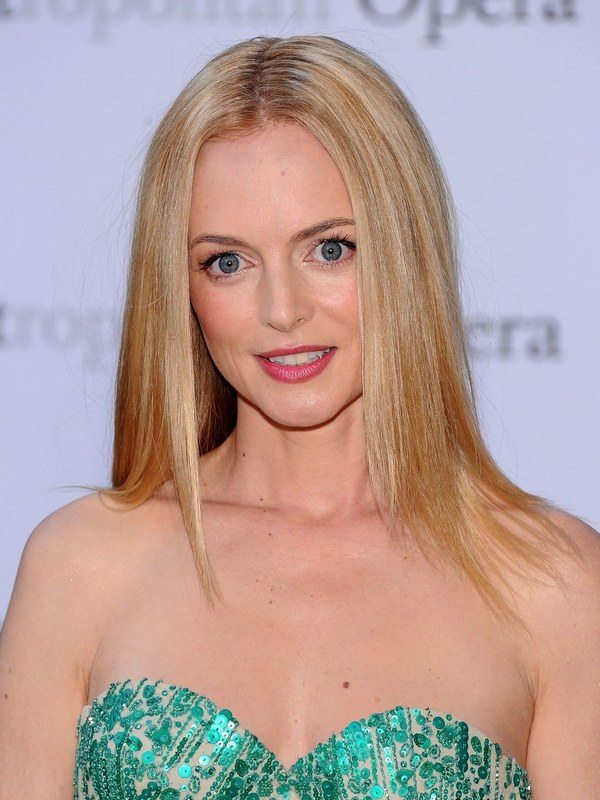 Compare your height to Heather Graham

Who is Heather Graham?

Heather Graham is a popular American film and TV actress.

Though she was very shy, being at school Heather was recognized as the most talented pupil due to her passion to acting.

In 1989, Heather Graham got a role in Drugstore Cowboy after moving to Los Angeles.

In 1992, she was invited to star in Diggstown when she was noticed by James Woods.

In 2003, the actress appeared in Anger Management.

The audience remembers Heather for her role of Roller Girl in Boogie Night.

In 2009, Heather starred in The Hangover.

Judy Moody and Not Bummer Summer, in 2009 and 2011 accordingly, brought her great success.

At the current stage of her life, Heather is more spiritual than religious. Actually, it’s a bit strange taking into consideration the fact that she was raised in a Catholic school.

Heather Graham is straight. Last year, she was seen with a film producer Tommy Alastra and the two are currently dating.

In her interview with Daily Mail (06/06/2009), Heather Graham confessed to being poker player. She used to organize poker parties in her apartments or went to poker clubs at times. Usually, such stories do not end well, but Heather said she didn’t lose often. She has one secret – she always plays sober.

September 11 became her nightmare as she was flying towards New York and saw huge black cloud over the city.

The Wizard of Oz became her debut on the stage when the future Hollywood actress and one of the sexiest women in the world took part in that school performance.