Compare your height to Heath Ledger

Who is Heath Ledger?

His career debut was marked by the film 10 Things I Hate about You, where he starred with Julia Stiles. After that he was offered the roles that made him famous.

The role in Brokeback Mountain brought Heath not only fame and wide recognition, but also numerous awards and nominations like Golden Globe and Academy Award.

Most of us remember Heath for his role of Joker in a well-known The Dark Knight. That role of a crazy villain was even funny at times.

There was nothing of religion in Heath’s life. He didn’t comment much on his religious views, but he made it clear that he didn’t believe in God. Besides, even talking about death, Ledger took it like natural sequence of life and something very down to earth. (Source: Thehollowverse.com)

Heath Ledger was straight. He had a daughter with the actress Michelle Williams, though the couple separated when the girl was just 2.

A year before his death, Ledger was dating a supermodel Gemma Ward. Their families were close too.

Heath had a sister Kate. When they were kids, many funny things happened to them. For example, Kate dressed Heath up in a nurse costume. Can you imagine that scene? Perhaps, because of this the scene in the hospital from The Dark Knight seemed so funny. (Source: Independent.co.uk, 06/01/2013)

At the age of 19, Heath Ledger moved from Australia to the USA in order to succeed in acting.

He died January 22, 2008 of an accidental overdose of prescription drugs. 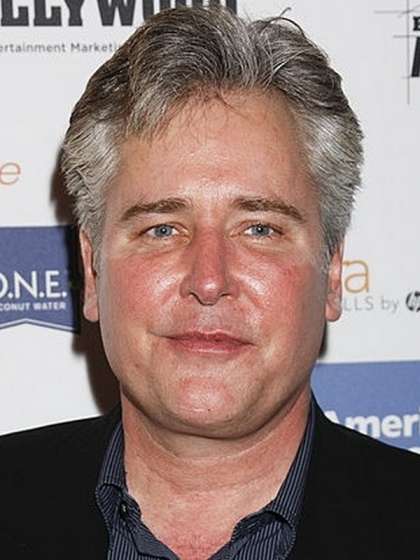