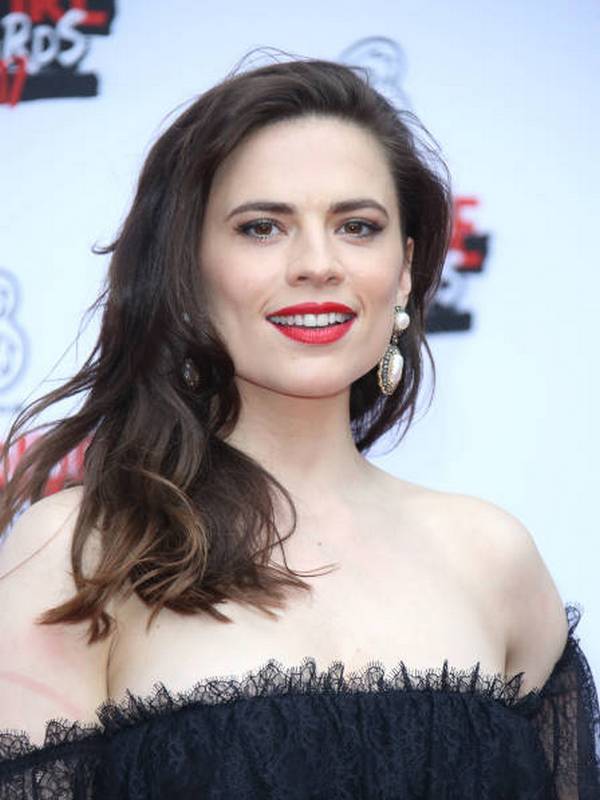 Compare your height to Hayley Atwell

Who is Hayley Atwell?

Since the early childhood, mother brought Hayley up in love to theatre. For this reason, small Hayley used to play in various theatrical performances at school as well as attended theatre with mother.

Her serious and successful acting career started from the role in Cassandra’s Dream directed by Woody Allen.

In 2008, Hayley starred in The Duchess, a historical drama.

Captain America: The First Avenger gave Miss Atwell the role of the romantic interest of the leading character.

The same year, this gorgeous star appeared in Ant-Man as Peggy Carter.

The actress is Catholic. Being a child she went to a Catholic school, so she knows about various ceremonies and traditions.

Miss Hayley Atwell is of traditional orientation. Three years ago, in 2014, she was dating a musician named Evan Jones, but for certain reasons the couple split up.

The actress is a dog-lover. She has a long-haired dachshund named Thandi.

Surprisingly, Hayley’s father is a shaman (he is a Native American). His tribal name in English translation sounds like “Stars Touching Earth”.

Hayley Atwell once shared on how it happened to her to become an actress. To go in for acting was not a one-second-decision. That was a natural and smooth step for her, as she adored watching different shows, films and performances.

She has a small elephant tattooed on her leg.