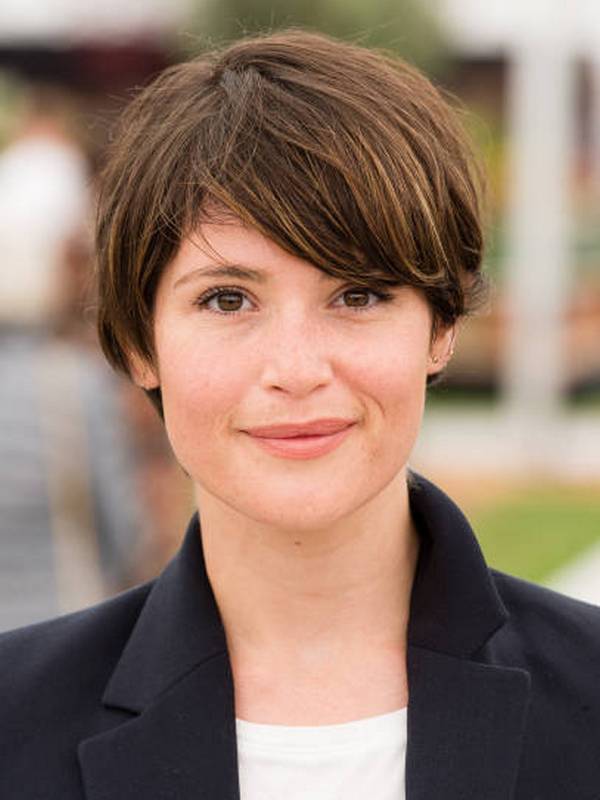 Compare your height to Gemma Arterton

Who is Gemma Arterton?

When she was a teenager, Gemma used to be a part of both Masquerade and Miskin theatres. Massacre of Civitella and Guiding Star are the most notable plays of her acting career of that time.

The girl had a dream to enter Royal Academy of Dramatic Art, so having been awarded for becoming the Best Supporting Actress, she got such chance.

Being a student, Gemma got her first serious role in 2007. That was the role in Capturing Mary.

The same year, after the graduation, Gemma got her first film role in St. Trinian's.

The real recognition came to the girl after the role in James Bond in 2008.

In 2009, Miss Artenton was acclaimed as the best newcoming actress and won an Empire Award.

This gorgeous actress doesn’t consider herself to be a religious person. She is speculated to belong to the Anglican Church, but she is definitely not an often visitor and believer.

Gemma is straight. She had been married to Stefano Catelli for five years, before the divorced in 2015.

Still being a child, Gemma experienced parents' divorce. As a result, she stayed living with mother and a younger sister.

Studying at the Academy, Gemma was not only acting. Being in the need of money she used to work as a salesgirl of make-up stuff.

She adores karaoke more than anything else. Even once Gemma was working as a singer in one of the gangster bar in London. 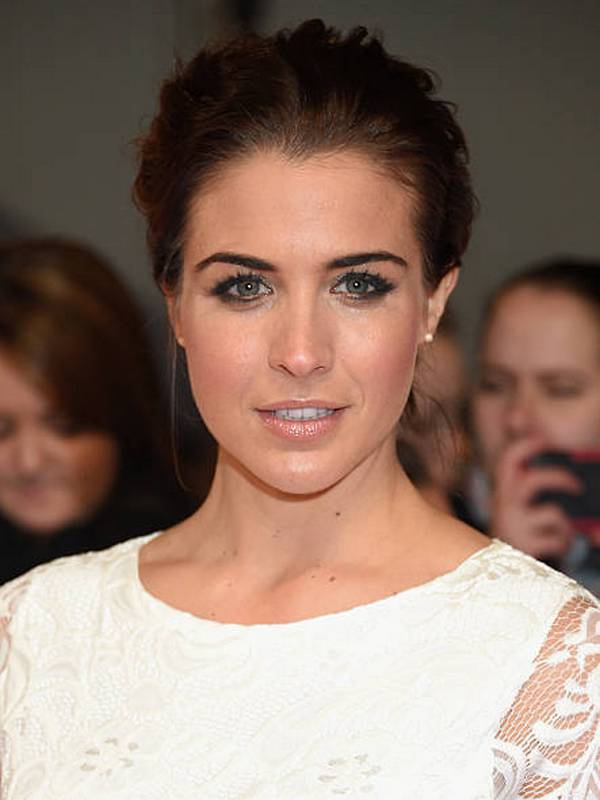