Compare your height to Fred MacMurray

Who is Fred MacMurray?

Fred MacMurray was an American musician and actor.

In Los Angeles, Fred MacMurray played in the pit orchestra. That was his first serious job.

Fred’s father was a musician, so there was no surprise that Fred appeared with him on a stage playing the violin.

Due to his persistence and passion to music, Fred MacMurray appeared at Broadway.

His acting career started with Paramount in 1934 when he became a contract player.

In 1944, Fred starred in Double Indemnity in a role of a craze murderer.

Ten years after that, MacMurray appeared in The Caine Munity as a Navy lieutenant.

In 1960, the role of an exploitative philanderer in The Apartment complemented the list of Fred’s most successful and bright roles.

Starring in father roles in movies by Wald Disney MacMurray made the audience fall in love with him.

NNDB claims that Fred MacMurray was Roman-Catholic. However, we didn’t manage to find any other justification of this fact.

Fred MacMurray was straight. He was married for two times and had four children. Twin daughters are adopted.

Fred MacMurray died at the age of 83. The cause of his death was pneumonia.

The New York Times (11/06/1991) shared that before becoming an actor Fred MacMurray was a saxophonist.

The actor was a friend of Walt Disney.

You will hardly believe, but this man had never taken a single acting lesson. All his performance was a result of his talent and hard work without professional education. 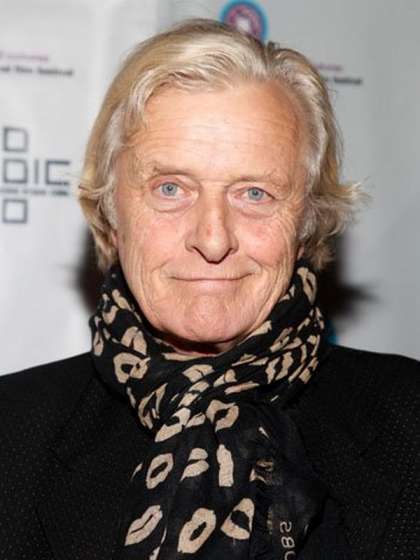