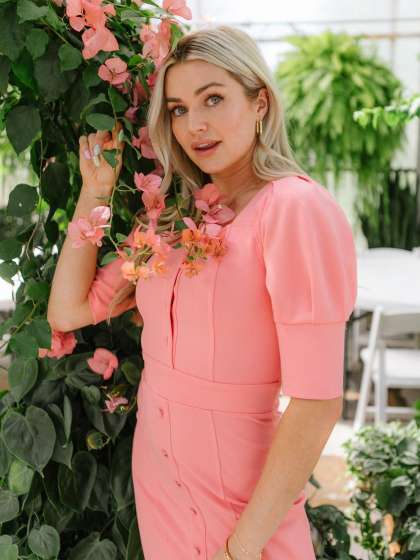 Compare your height to Lindsay Arnold

Who is Lindsay Arnold?

Lindsay Arnold is a famous dancer from the USA.

Arnold is mostly known as a professional dancer and choreographer on Dancing with the Stars. She was also a contestant on So You Think You Can Dance.

The actress is straight. She is married to Samuel Lightner Cusick. The two went down the aisle in 2015, in a Church of Jesus Christ of Latter-day Saints ceremony. Their daughter, Sage Jill Cusick, was born in 2020.

Arnold is from Provo, Utah. She appeared in the family of Josh and Mindy Arnold. She has three younger siblings: Brynley, Jensen and Rylee. Mindy is a big fan of dancing and a great dancer, so Lindsay learn to dance in her mother’s dance academy.

Lindsay is a nature lover and loves to spend her time fishing, hiking, skiing and boating.

She has an incredibly good memory – she remembers all the dances from her childhood.

Arnold played soccer, when she was a child.

The dancer has the worst case of arachnophobia.

She has always wanted to become a famous singer.

Lindsay met her husband when they both were 14 – they went to high school together.

She doesn’t eat tomatoes and mushrooms – she doesn’t like the taste. However, she can eat more that an average man for dinner. 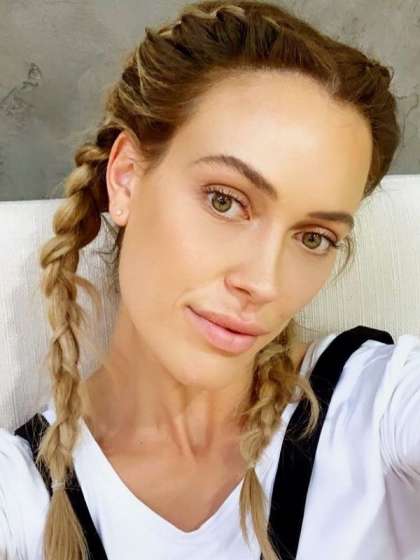 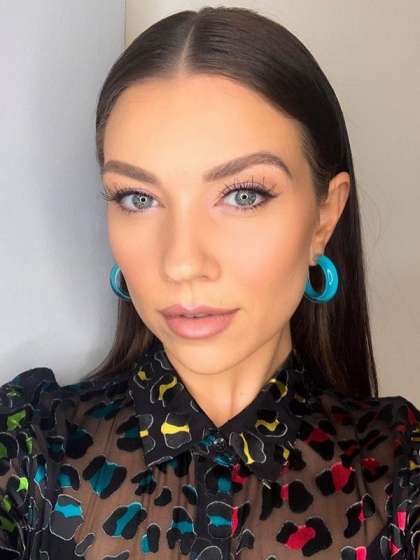 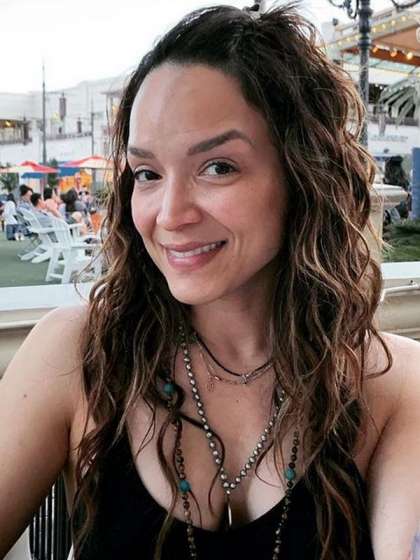 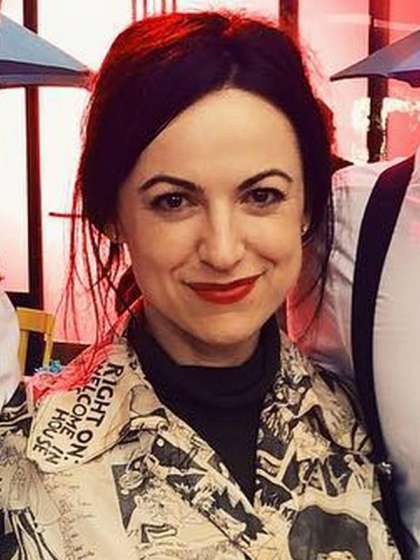