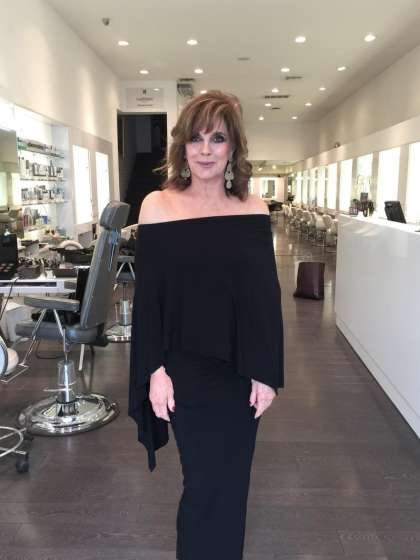 Compare your height to Linda Gray

Who is Linda Gray?

Linda Gray is an actress, producer and model from the USA.

At first, Linda worked as a model. Several years later, the lady started appearing in TV commercials and made her movie debut in 1963 – it was a small role in Palm Springs Weekend.

The filmography of the actress also includes movies Accidental Meeting, Expecting Mary, Hidden Moon, Grand-Daddy Day Care, and TV shows All That Glitters, Melrose Place, Models Inc., The Bold and the Beautiful, Hollyoaks, and others.

The actress is straight. She was married to art director and photographer Ed Thrasher from 1962 to 1983. The couple welcomed two kids together: Jeff Thrasher and Kehly Sloane. Jeff died from cancer in 2020.

Linda was born in Santa Monica, California. He father (Leslie Gray) was a watchmaker and had a shop. Her mother was Marjorie Gray. She had a younger sister named Betty. She died from cancer in 1989.

The actress served as a United Nations ambassador from 1997 to 2007.

Gray continues to champion organizations she believes in, including Baby2Baby, which helps provide children in need with essentials like food and diapers.

Linda has seven nominations and five awards in general for her acting achievements.

Her daughter Kehly appeared in many episodes of the original Dallas. 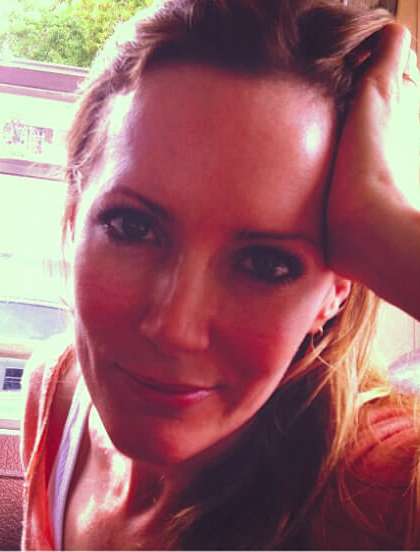