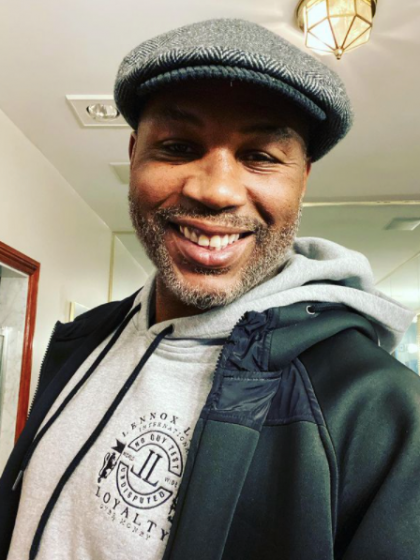 Compare your height to Lennox Lewis

Who is Lennox Lewis?

The boy was interested in sports from an early age. He played Canadian football, soccer, and basketball. When he was a teenager, Lennox understood that he liked boxing most of all and decided to focus on it. Already in 18, Lewis won the gold medal at the Junior World Championships.

Lewis is straight. He is married to Violet Chang, a former Miss Jamaica runner-up. The two tied the knot in 2005 and welcomed four kids together.

Before that, the boxer was married twice.

Lewis was born in the UK but moved to Canada at the age of 12. His parents are Violet Lewis and Carlton Brooks. But Carlton was not involved in his upbringing, so the boy’s mother decided to move to Canada in search of new perspectives. The woman left him in the UK at the beginning. The boy came to his mother only a few years later.

He is a Christian.

He is a significant contributor to the Muhammad Ali Center. He also has his charity, The Lennox League of Champions Foundation – it helps teens to achieve success.

One of his biggest hobbies is playing chess. 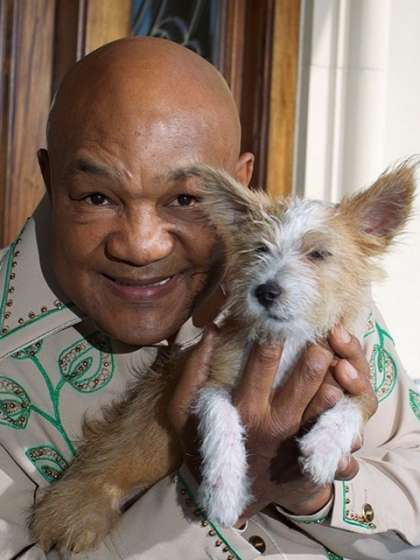 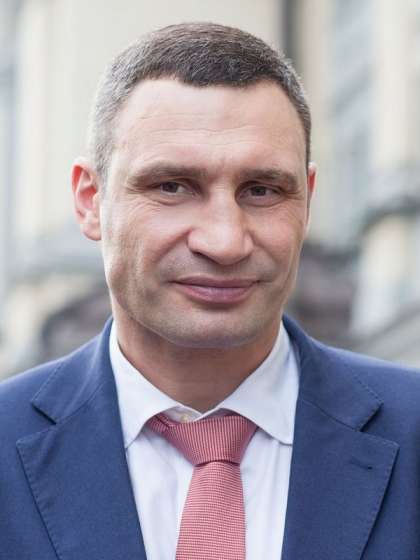