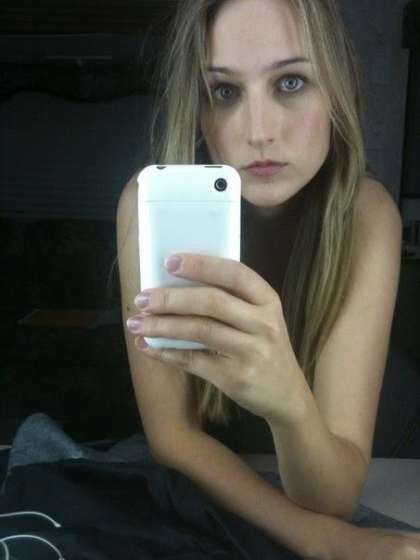 Compare your height to Leelee Sobieski

Who is Leelee Sobieski?

Leelee Sobieski is an artist and actress from the USA.

As the lady was born in a creative family, she started being interested in arts when she was a little girl. She attended Brown University and studied literature and fine art. However, Leelee dropped it out to become an actress.

Sobieski became known to the whole world after her role in Deep Impact. Then, she joined the cast of Joan of Arc and received an Emmy nomination for the movie.

The filmography of the actress also includes such hits as In the Name of the King: A Dungeon Siege Tale, 88 Minutes, Night Train, Public Enemies, and more. As for the TV series, Leelee got the main role in NYC 22, and can be seen in Hercules and Les Liaisons dangereuses.

Sobieski is straight. She ties the knot with Adam Kimmel in 2010. Adam is a fashion designer from a famous US family (his father - Martin Kimmel and his grandfather - Donald Aronow).

The couple welcomed a girl, whom they named Louisianna Ray, in 2009. Then, their son Martin appeared in 2014.

Leelee was born in New York. Her father is a painter and her mother is a writer, Elizabeth and Jean Sobieski. She has a younger brother, his name is Robert.

As it is known, the religion of Sobieski is Judaism.

In addition to acting, Leelee is also known as an artist. She uses her married name Leelee Kimmel. The woman creates abstract paintings and sculpting. Her debut exhibition took place in New York in 2018.