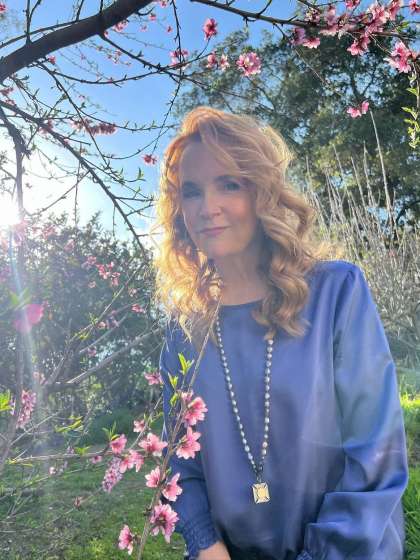 Compare your height to Lea Thompson

Who is Lea Thompson?

Lea Thompson is an actress and director from the USA.

The movie debut of the actress happened back in 1983 – it was a small role in Jaws 3-D. However, it became her breakthrough role and the actress started receiving numerous job offers.

She is best known for her 1990s NBC situation comedy Caroline in the City and her portrayal of Lorraine Baines McFly in the Back to the Future trilogy. In addition, Thompson can be seen in movies The Beverly Hillbillies, Spy School, Exit Speed, Thin Ice, The Trouble with the Truth, Left Behind, Little Women, Dinner in America and TV shows For the People, Ed, Switched at Birth, Scorpion, and others.

Lea is straight. She is a married woman: the actress went down the aisle with film director Howard Deutch in 1989. The couple welcomed two daughters: Madelyn Deutch appeared in 1991 and Zoey Deutch saw the light in 1994.

The actress is from Rochester, Minnesota. She appeared in the family of Clifford and Barbara. Lea is one of five children: two sisters and two brothers.

In 2014, the actress became a competitor on the 19th season of Dancing with the Stars.

She voice-acted in two video games: CR: Back to the Future and Mystery Case Files: Shadow Lake.