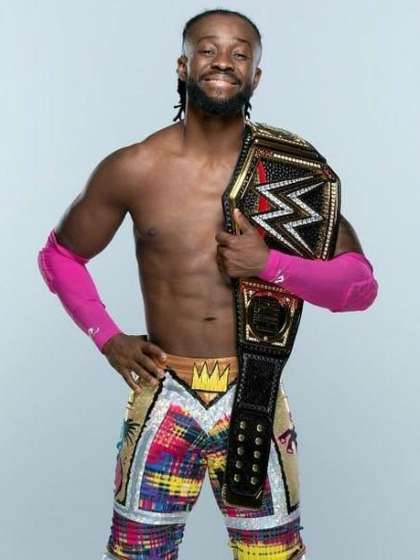 Compare your height to Kofi Kingsto

Kofi Kingston is a professional wrestler.

In his childhood, he was a big fan of wrestling and he watched Superstar Saturday every week. The man started training in 2005 and his wrestling debut happened already in 2006. Since then, his life has changed dramatically.

Kingston has established himself as one of WWE’s premier high-flyers. He has a lot of awards and his name has a lot to do with the entire history of wrestling.

Kofi is straight. He is a married man – the wrestler tied the knot with Kori Campfield in 2010. The couple has three kids: boy Kai was born in 2013, boy Orion saw the light in 2016 and girl Lotus Selene appeared in 2021.

Kingston is from Kumasi, Ashanti. He appeared in the family of Kwasi and Elizabeth Sarkodie-Mensah. Kofi is one of three children in the family: he has two siblings, a brother and a sister. When Kofi was three, his family moved to the USA.

The religion of the wrestler is unknown.

Kingston’s nickname is The Dreadlocked Dynamo.

When he was a boy, he also liked to fence and ride his bike. In High School, he played basketball and was actively engaging in gymnastics. Basketball was his big love.

Kofi is the first African-American superstar to win the WWE Championship.

He is a Grand Slam Champion, and that is a goal for every WWE Superstar.

Kingston has a degree in Communications – he studied at Boston University. 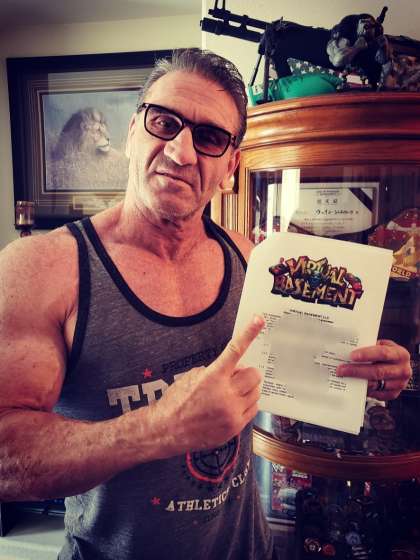