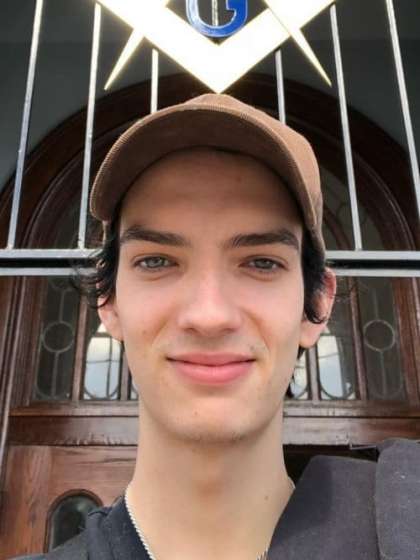 Compare your height to Kodi Smit-Mcphee

Who is Kodi Smit-Mcphee?

Kodi left high school to pursue his acting career. The movie debut of the actor happened in 2005. But his breakthrough role was in 2007 - Romulus, My Father. For that movie, he earned his first award. Since then, he started receiving numerous job offers.

This actor is mostly known for his roles as The Boy in The Road and Owen in Let Me In. In addition, he can be seen in the following movies: Matching Jack, Dead Europe, A Birder's Guide to Everything, Romeo & Juliet, Dawn of the Planet of the Apes, X-Men: Apocalypse, Dark Phoenix, The Power of the Dog, and TV shows: Monarch Cove, Gallipoli, Interrogation.

Smit-Mcphee is straight. He was romantically linked to several beautiful ladies, including Rebecca Phillipou.

He doesn’t have any kids.

Kodi saw the light in Adelaide, South Australia. His parents are Sonja Smit and Andy McPhee, actors. He has a sister named Sianoa Smit-McPhee. She is an actress and singer.

The religion of the actor is unknown.

He started acting at the age of 9.

Kodi was diagnosed with ankylosing spondylitis, when he turned 16.

During his career, he won 6 awards and got more than ten nominations.

In the CBS All Access series Interrogation, he starred alongside Peter Sarsgaard.

Kodi’s father is a former wrestler.

In addition to his acting achievements, the actor is also a model. He has already worked with Kenzo, and is planning to appear on the Gucci fashion show.