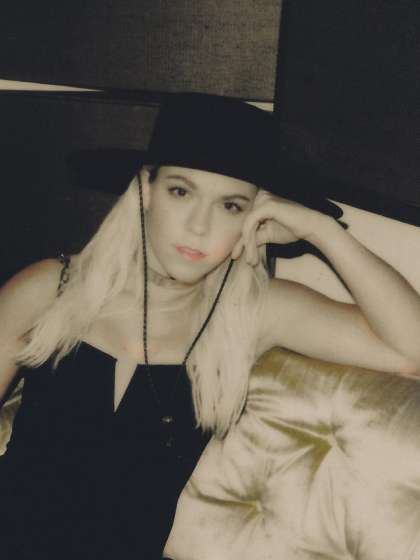 Compare your height to Kimberly Perry

Who is Kimberly Perry?

Kimberly Perry is a talented guitarist and singer.

Perry showed a big interest in music since she was a little girl. Her professional career started in 2005, when Perry created The Band Perry with her two brothers.

The woman is mostly known for being the lead singer and guitarist for The Band Perry. It released two studio albums: The Band Perry in 2010 and Pioneer in 2013.

The band won 11 music awards and has a lot of nominations. Grammy Awards is among them.

Kimberly is straight. She got married to JP Arencibia in 2014. He is a Major League Baseball player. However, in 2018, the two decided to call it quits.

The couple does not have any children.

The lady grew up in Mississippi, United States with her parents (Marie and Charles Stephen) and two brothers (Reid and Neil). She is the oldest of three children in the family.

Her grandfather was a Baptist minister. Supposedly, Kimberly is a Christian.

Before The Band Perry was created, Reid and Neil performed as a duet and they opened their big sister’s solo shows.

In 2017, Kimberly with her brothers decided to change their music preferences and to release a pop album instead of another country music album. But it never happened.

When she separated from her husband the singer released her single The Good Life – it was about infidelity.

The Band Perry participated in Family Feud in July of 2016. The trio donated all of their earnings to Teen Cancer America.