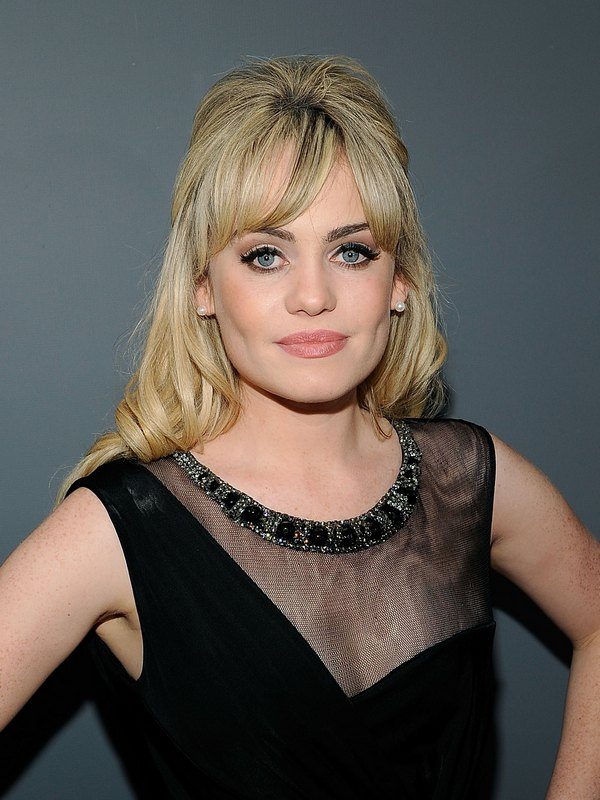 Compare your height to Aimee Duffy

Who is Aimee Duffy?

Aimee Duffy became the first Welsh woman to have a UK No1 hit in 25 years.
Early Accomplishments
Before starting her career, the woman performed in different local bands and sang under the name Soulego.
Best Known For
Her dream to become a famous singer came true with the album “Rockferry”. Duffy made a real splash in 2008. He became well-recognizable in a few months. This work stayed number one in the charts for four weeks and brought the singer success and love of the audience.
She debuted as an actress in 2010 playing in “Patagonia”. The woman starred in “Secret Love” and “Legend”.
Religion Beliefs
Unfortunately, there is no information about her spirituals.
Sexual Orientation
She is straight. The star had romantic relationships with Mike Phillips from 2009 to 2011. Before that she was dating Mark Durston for more than 5 years.
“My music is...the only thing I can be honest in...everything else in life – like love and friendship – is so complex.” – Aimee talked to Mirror Online (03.02.2012) about her private life.
“I’m a bit of a commitment-phobe...I’m really happy on my own...Because, that way, no one can hurt you.” – She shared.
Worth To Known
She has a twin sister Katy and older sister Kelly.
Daily Mail reported (10.05.2008) that in the childhood she developed dimples “because she was so fat that her face had to find a way to crease into a smile.”
“I like to wear vintage designer clothes, you can never go wrong with that...” – said Aimee. She prefers Chanel and Gucci. She is slim and even her shoe size is two and a half.