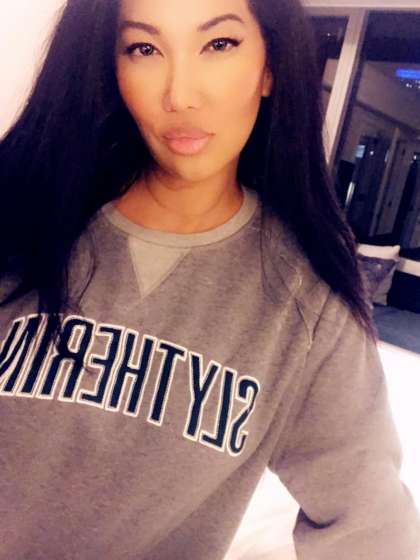 Who is Kimora Lee Simmons?

Kimora Lee Simmons is a model, TV personality and businesswoman from the USA.

She started taking modeling classes when she was 11 – the girl was too high for her age and her mother decided to boost her confidence. Already at 13, she got a contract with Chanel.

Kimora is mostly known for being a model and working with Fendi, Valentino, Emanuel Ungaro, Christian Dior, and other fashion giants.

Since 2004, the lady has also become a fashion designer. Later, she became a host of the talk show Life and Style.

The actress is straight. She was married to Russell Simmons from 1998 to 2009. In 2013, Simmons went down the aisle with Tim Leissner.

Kimora is from St. Louis, Missouri. Her parents are Joanne Kyoko Perkins Vernon Whitlock, Jr. However, the two were never married. She is the only child in the family.

She went to Lutheran High School. Supposedly, the model is a Christian.

She is also a popular social media personality and had several millions of followers on Instagram.

Kimora was on the covers of four editions of Harper’s Bazaar.

In 2003, the model acted as a producer of Def Poetry Jam on Broadway. She got a Tony Award for her work.

She launched a skin-care line called Shinto Clinical in 2012. 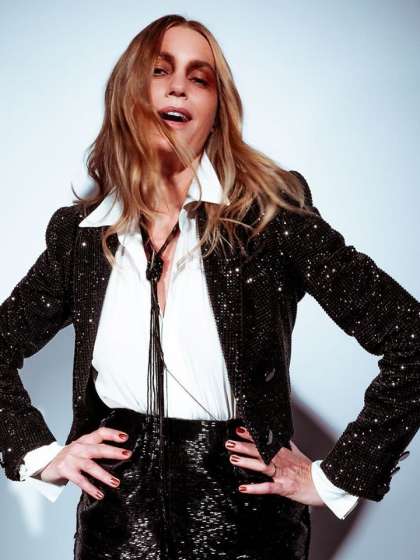