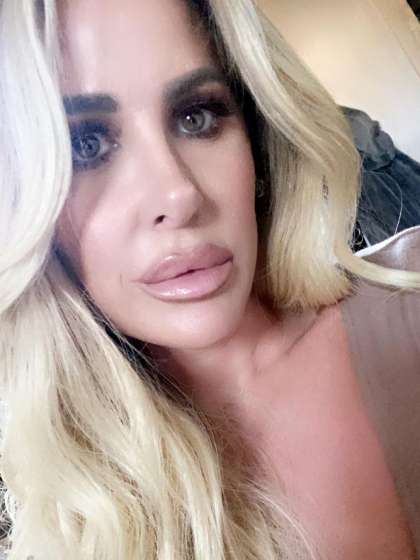 Compare your height to Kim Zolciak

Who is Kim Zolciak?

Kim Zolciak is a country singer and prominent TV personality from the USA.

When Zolciak was 20, she moved to Atlanta – she wanted to become a nurse. And she worked as a nurse for around 5 years before she entered the world of show business and became famous to the whole country.

Zolciak is mostly famous for joining the show The Real Housewives of Atlanta– she was there for five seasons.

Before going down the aisle with Biermann, she had a romance with DJ Tracy Young.

Kim is from Pensacola, Florida, from a military family. Her parents are Joseph and Karen. The lady has a brother whose name is Michael.

The woman is a Catholic.

Zolciak is quite a scandalous person and her life is almost always surrounded by drama.

In 2012, the singer starred in her own show – it was about her life with Kroy.

Zolciak is always dressed to impress and is well-known for her big love for various wigs. 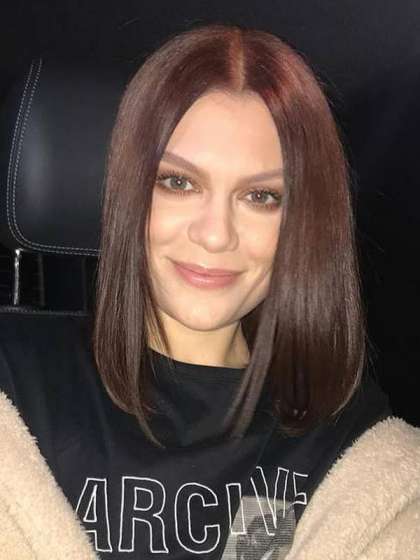