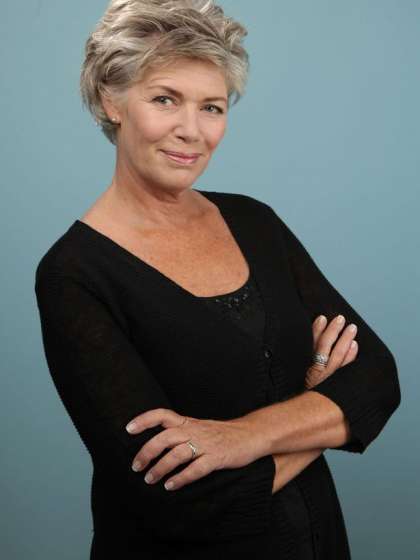 Compare your height to Kelly McGillis

Who is Kelly McGillis?

Kelly McGillis is a prominent actress from the USA.

Interest in acting began to develop when Kelly was a teenager. She dropped out of school and later entered the world-famous Juilliard School. Her movie debut happened in 1983 – it was Reuben, Reuben.

Her breakthrough role was a soft-spoken Amish widow opposite Harrison Ford's detective in Witness in 1985. Since then, McGillis has appeared in more than 50 various hit projects. Among them we can highlight the following: At First Sight, The Settlement, Morgan's Ferry, The Innkeepers, We Are What We Are, Maternal Secrets, and more.

She has multiple awards and nominations for her roles.

She is from Newport Beach, California. McGillis was born to Virginia Joan who was a homemaker, and Donald Manson McGillis who was a general practitioner of medicine.

The actress has two kids: Kelsey Lauren and Sonora Ashley. Both of them appeared when she was married to Tillman.

McGillis is a very spiritual person and she doesn’t call her being very religious.

In 1982, when two men broke into her home and raped her at knifepoint. Later, both men were identified and were taken to prison. But the actress was mentally damaged for many years.