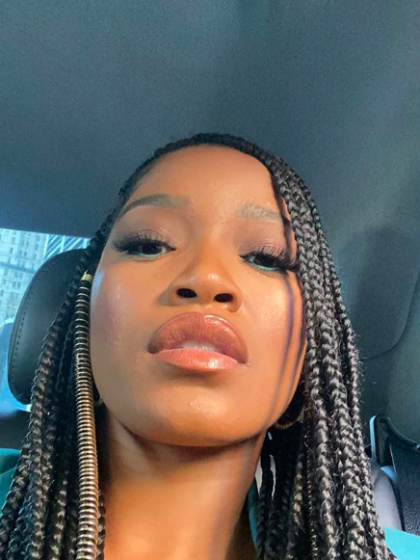 Compare your height to Keke Palmer

Who is Keke Palmer?

Keke Palmer is an actress and singer from the USA.

Keke’s acting debut happened in 2004’s Barbershop 2: Back in Business – she played alongside Queen Latifah. Then, she appeared in episodes of various TV shows, namely Cold Case, Strong Medicine, ER and others. When Palmer was 12, she signed with Atlantic Records.

In Hustlers she played alongside Jennifer Lopez.

Keke Palmer is straight. She is known to have a romantic relationship with Darius Jackson. The man is a show host at Bleav Podcast Network and the younger brother of actor Sarunas Jackson.

Keke is from Harvey, Illinois. Her mother’s name is Sharon. The woman works with autistic children. Her father’s name is Lawrence. The man works in a polyurethane company.  The actress and singer has four siblings.

Keke is a Catholic.

Her parents were both actors when they got acquainted – they met at a drama class.

The lady was the first Africa-American to play Cinderella on Broadway.

Keke is a very charitable person.

Once the actress shared that she would like to host a talk show. 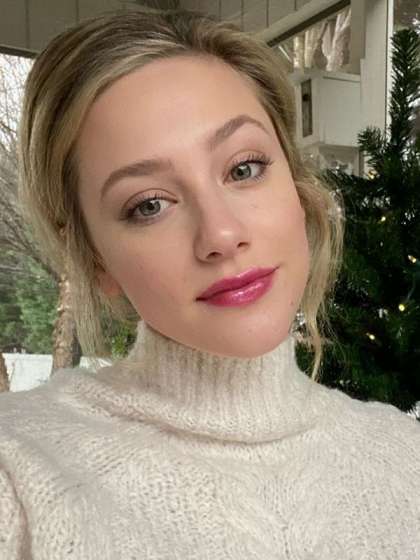