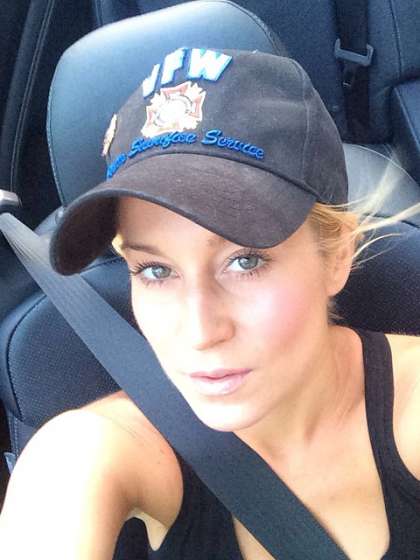 Compare your height to Kellie Pickler

Who is Kellie Pickler?

Kellie Pickler is a well-known country singer from the USA.

Pickler started singing as a child. In 2004, she won a local beauty contest and the following year she took her place on American Idol. In 2006, Kellie released her first album, Small Town Girl.

During her career, the singer has released four studio albums: Small Town Girl, Kellie Pickler, 100 Proof, The Woman I Am, and received a lot of music awards and nominations. In 2013, Pickler won the sixteenth season of Dancing with the Stars.

Kellie is straight. She has been married to Kyle Jacobs since 2011. The man is known to be a famous songwriter. The couple doesn’t have kids yet.

Pickler is from Albemarle, North Carolina, USA. Her parents are Cynthia Morton and Clyde "Bo" Raymond Pickler. However, the woman abandoned her and the girl was raised by her grandparents. Clyde was never present in her life.

Supposedly, the lady is a Christian.

It sounds cheerful but Kellie’s idea of a perfect date is eating cheeseburgers.

She can be seen in one of the episodes of the TV series House.

Pickler numerously said that Dolly Parton is her idol.

The singer is a big fan of horror movies.

Despite the fact that Kellie and her husband do not rush having children, they accept their dogs as their kids – the couple has a family of dogs at home.

Pickler is also known for her participation in various charity events and for raising funds for children’s hospital. 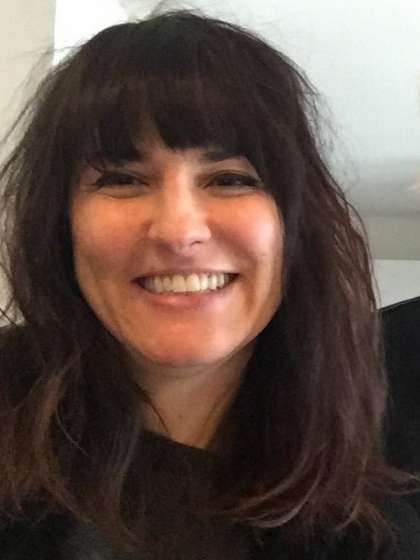