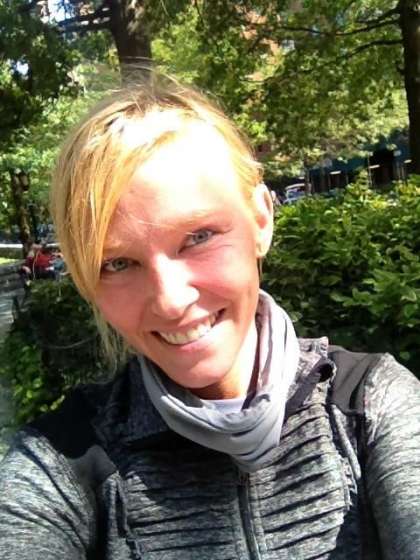 Compare your height to Kelli Giddish

Who is Kelli Giddish?

Kelli has been interested in acting and performing since her childhood. Her movie debut happened in 2005 – she appeared in the movie Witches of the Caribbean and the TV show All My Children.

Giddish is mostly known for starring in the hit TV series Law & Order: Special Victims Units. In addition, she can be seen in movies Death in Love, The Understudy and Breathless, and TV shows Damages, Past Life, Chase, The Good Wife, Chicago Fire, and more.

Kelli is straight. She went down the aisle with Lawrence Faulborn in 2015. The man is an American businessman, but before his relationship with Giddish, he wasn’t known to the public.

Kelli is a Christian.

It is interesting that it was Kelli’s grandfather who introduced the idea of becoming an actress to her. He took her to the Fox Theater in Atlanta and she saw stage performance for the first time.

Supposedly, the actress is a fan of plastic surgery and has lip fillers, botox injections, facelifts, and nose job.

At High School, she was an athlete and a member of the softball team.

Kelli is a big lover of dogs and her social media is full of pics of her pet.

Her real-life pregnancies were written into her character Detective Amanda Rollins’ storyline on SVU. 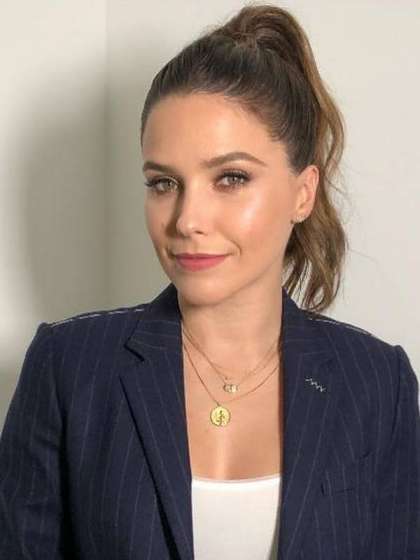 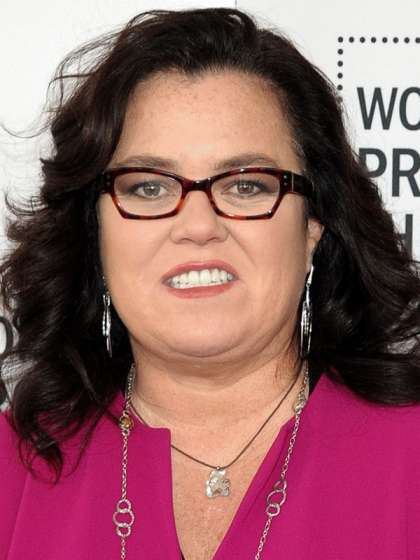