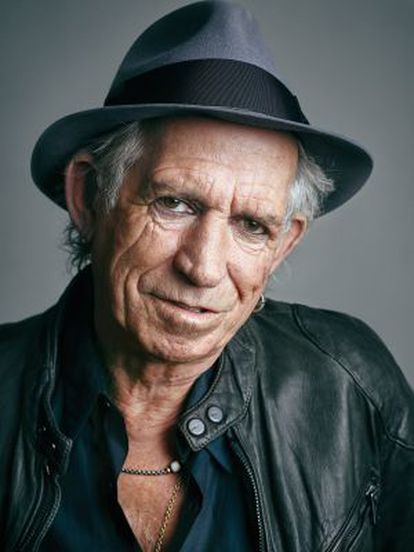 Compare your height to Keith Richards

Who is Keith Richards?

Keith Richards is a guitarist, vocalist, songwriter from England.

Richards spent some time at art school and then he discovered the guitar and the blues. And it became his lifelong interest. Since 1962, he has been part of The Rolling Stones.

The man is known to be a cofounder of the famous rock band The Rolling Stones. He created one of the most famous hits of the band - (I Can’t Get No) Satisfaction in 1965.

Richards is straight. He tied the knot with Patti Hansen in 1983. The couple welcomed two kids together: Theodora and Alexandra. The man also has two children with his previous girlfriend, Anita Pallenberg: Marlon and Dandelion, who later became Angela.

The musician was born in Dartford, England, in the family of Bert Richards (a factory laborer and electrician) and Doris Dupress.  He was the only child of the couple.

As an adult, the guitarist converted to Christianity under the influence of his wife.

The Rolling Stone Magazine ranked him 4th on its list of 100 best guitarists in music history.

Keith played the role of Captain Jack Sparrow’s father in Pirates of the Caribbean: At World’s End. Depp used his mannerisms, voice, and personality to create his popular Jack Sparrow character.

Richards attended Wentworth Primary School with Mick Jagger and was his neighbor until 1954. 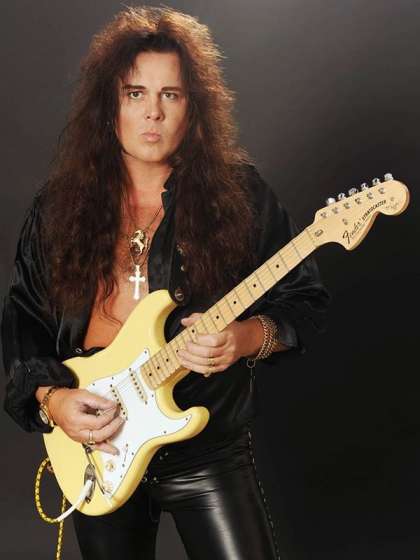 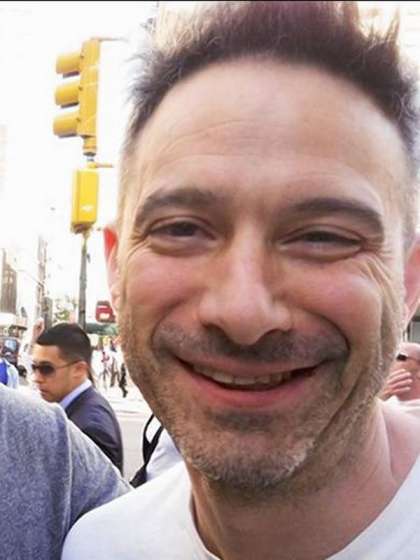 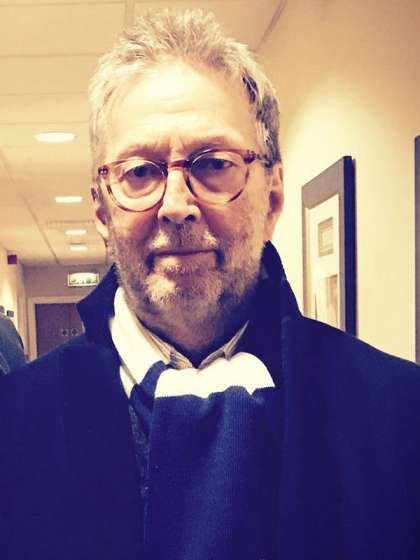