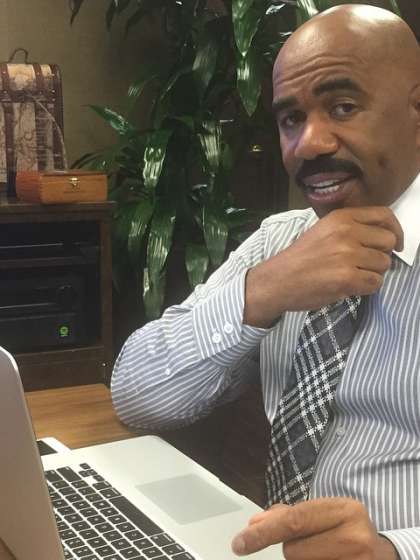 Compare your height to Steve Harvey

Who is Steve Harvey?

Steve Harvey is a famous comedian, radio and TV personality.

He was born in West Virginia. Later, his family moved to Cleveland and the boy went to a high school there. Steve changed nearly 20 works until he understood that he should connect his life with the stage. Since 1985, he has been a stand-up comedian.

Steve Harvey is mostly famous for his The Steve Harvey Show that lasted from 1996 to 2002. He published the book Act Like a Lady, Think Like a Man in 2009. Three years later, the book turned into a movie. After the first book was such a success, he wrote three more masterpieces.

From 2010, he was the host of the long-running American game show Family Feud.

Harvey is straight. He went down the aisle three times and has four children.

The future comedian was born into a family with five kids, he is the youngest. His parents are Eloise and Jesse Harvey. His father worked as a coal miner. His mother was a Sunday school teacher. The family lived on a farm.

Steve Harvey welcomed twin daughters, Brandi and Karli, and a boy, Broderick Jr., with his first wife. Later, a son named Wynton was born in his second marriage.

Steve became a relationship expert and even created his dating website Delightful, where he shared useful tips and helps people find their soulmates.

Before becoming a comedian, he wanted to be a boxer.

Once, he was homeless and had to sleep in his car. 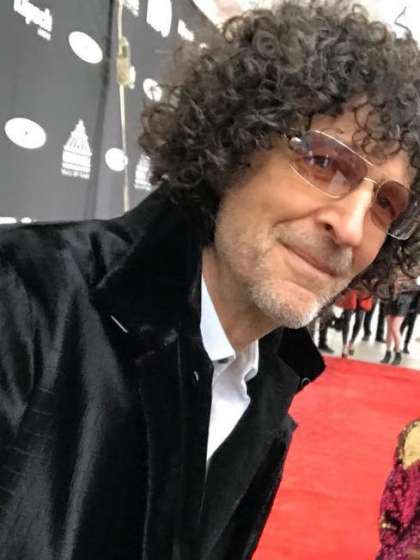