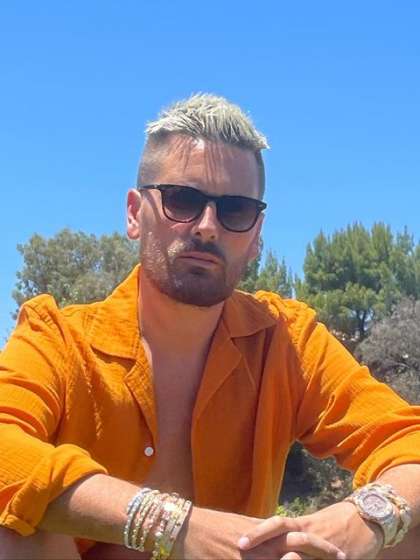 Compare your height to Scott Disick

Who is Scott Disick?

Scott Disick is a reality TV star from the USA.

Before becoming a famous TV personality, he worked as a model for the cover art of the Heartland young adult novel series. He went to a private school. But, supposedly, he hasn’t completed his education in college.

Scott is known for being the father of Kourtney Kardashian’s three kids and to appear on Keeping Up with the Kardashians throughout their on-and-off romance. He also can be seen in other shows about the celebrity family.

Scott Disick is straight. He started his relationship with Kourtney in 2006 and it lasted until they separated for good in 2015. The duo welcomed three kids together.

When Scott was under 18, he was arrested twice for speeding and drunk driving.

He introduced a line of menopause supplements – Amidren by Scott Disick for men aged 20-40 years.

The TV personality is known for his interest in fashion. So, he launched his clothing line in 2018.

When he separated from Kardashian, he had a romance with Lionel Richie’s daughter Sofia.

While dressing up for a day, he selects his watch based on his day’s activity

The man had big problems with alcohol and was often seen drunk on the screen. 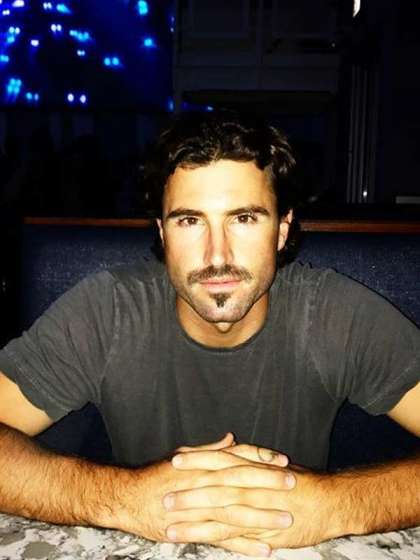