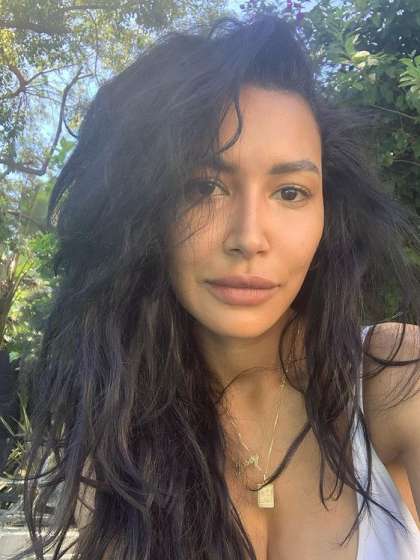 Compare your height to Naya Rivera

Who is Naya Rivera?

Naya Rivera was a successful actress and singer from the United States of America.

When the girl was just one, she was already represented by a talent agency. It was the same agency that worked with her mother. So, Naya started appearing in various commercials at a very young age. When she was just four, Rivera got a part in the sitcom The Royal Family.

In addition to her acting career, she was a singer and released several popular singles.

The future actress was born in California to Yolanda and George Rivera. Yolanda is a former model. She was the oldest of three children in the family. Her brother’s name is Mychal and her sister is Nickayla. Mychal is a former NFL tight end and Nickayla is a model.

Rivera’s son is Josey Hollis Dorsey. The boy was born in September, 2015.

Naya was a devout Christian

In July, 2020, she went missing. Five days later, Rivera’s body was recovered from Lake Peru in California. Presumably, she drowned. 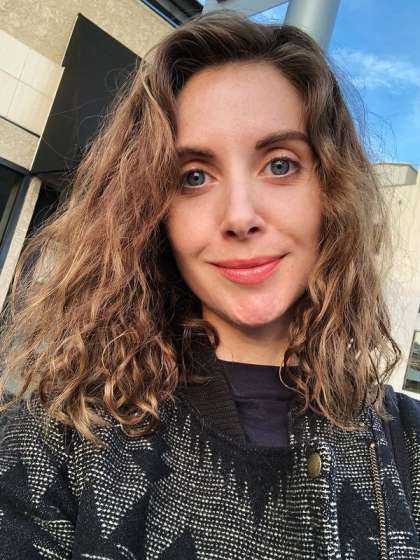