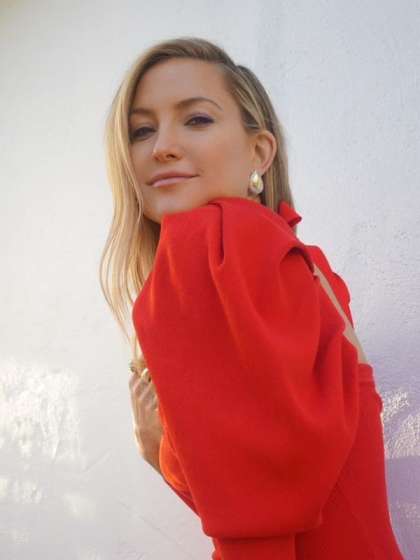 Compare your height to Kate Hudson

Who is Kate Hudson?

Kate Hudson is an outstanding actress from the USA.

It is not surprising that the actress decided to follow in her mother’s footsteps.  Kate’s first TV project was Party of Five in 1996. Then, she appeared in Desert Blue. Starting from 2000, Hudson began acting on a regular basis in various successful movies.

The actress became known to the whole world after she starred in How to Lose a Guy in 10 Days alongside Matthew McConaughey. Later, she also appeared in: Raising Helen, You, Me and Dupree, My Best Friend's Girl, Bride Wars, Something Borrowed, Mother's Day, and more.

Kate Hudson is straight. She has been married once and is a mother of four.

The future actress was born in California into a star family. Her mother is Oscar-winning actress and producer Goldie Hawn. Her father is musician and actor Bill Hudson. Her parents got divorced when she was a year and a half. The girl grew up with her mother and her boyfriend Kurt Russell. She has a brother named Oliver.

Kate’s children have three different fathers: Ryder was born in 2004 in her marriage with Chris Robinson; Bingham was welcomed by Kate and Muse musician, Matt Bellamy, in 2010; Rani appeared in 2017 and Oliver saw the light in 2021 – their father is Danny Fujikawa.

The actress is Jewish and practices Buddhism.

Kate is very close with her mom and she shares everything with her, including the details of her personal life. 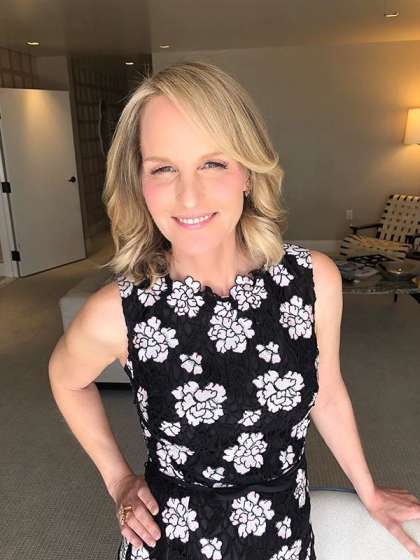