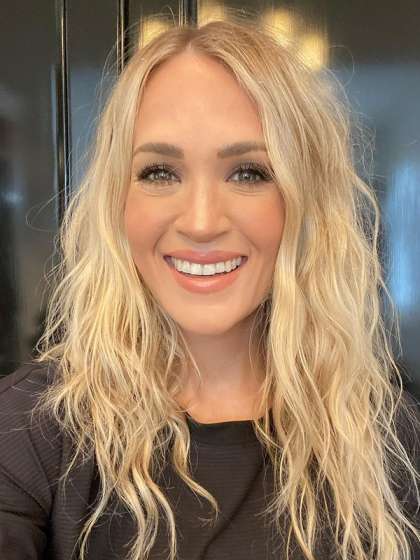 Compare your height to Carrie Underwood

Who is Carrie Underwood?

Carrie Underwood is a prominent country singer from the USA.

In 2004, the singer joined the famous reality show American Idol. She won Season 4 and after that her career went up. She managed to make all of her dreams come true.

She is one of the top-selling singers in the world of country music. From 2005 to 2021, she released eight studio albums, including her multi-platinum debut album Some Hearts.

The singer won many prestigious music awards and appeared in numerous TV projects.

Carrie Underwood is straight. She tied the knot with Mike Fisher in 2010. The couple had a very luxurious wedding that cost approximately $500,000. Together with Mike, she welcomed two sons.

Carrie grew up in Oklahoma, on her family’s farm. Her parents are Steve and Carole Underwood. Carole worked as a teacher in the elementary school and Steve served as a sawmill worker. Underwood has two sisters.

When she was 13, she stopped eating meat. It is due to the fact that she grew up on a farm and she loved all the animals very much.

When Carried was three, she started singing in church.

The singer is a big fan of horror movies and horror stories.

In 2005, she was named World’s Sexiest Vegetarian by PETA.

Carrie never took formal singing lessons and had not been on board of an airplane before American Idol. 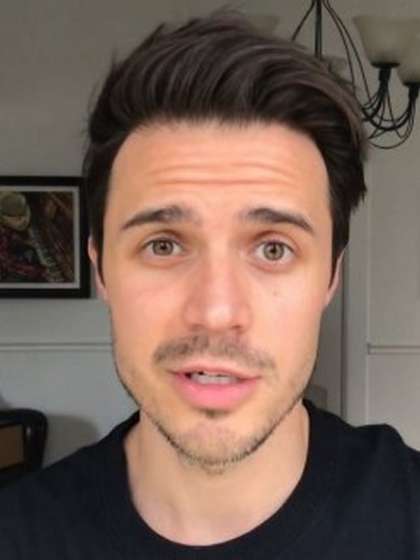 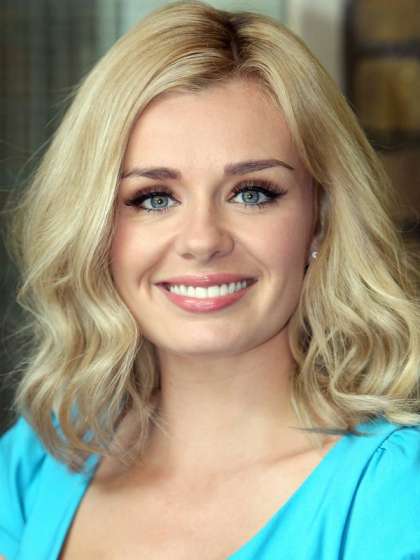