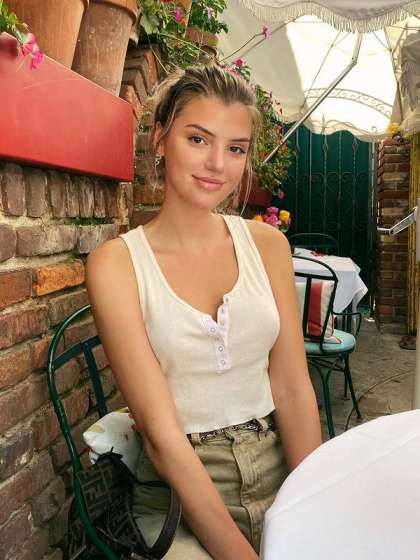 Compare your height to Alissa Violet

Who is Alissa Violet?

Alissa Violet is a model and social media personality from the USA.

Alissa graduated with a degree from Brunswick High School. In 2013, she entered the media world and got big fame very soon.

Alissa Violet is mostly known for being very popular on Instagram, YouTube and Vine. She posts comedic videos about her life and has millions of followers.

In addition, Violet is part of one of the biggest and most successful global modeling agencies, Next Model.

She also was a member of the web group Team 10 and joined the cast of the TV Series The Deleted in 2016.

The YouTuber is straight. She was dating actor and video blogger Jake Paul.

Violet was born in Ohio. Little is known about her family, except the fact that she was raised alongside her two brothers.

The lady’s religion is Christianity.

In pursuit of her career, Alissa moved to Los Angeles. Her family wanted her to stay in her native Ohio and to attend college there. But it was not the life she wanted. Even though, she is very close with her family members.

Alissa has made more money as a social media star and model than most people will make in ten years.

She once stated that everyone to wants to achieve something big in life must be selfish – this is her motto.

Thanks to her influence she earned a chance to collaborate with a sunglasses company known as Quay Australia to create her own line of sunglasses. 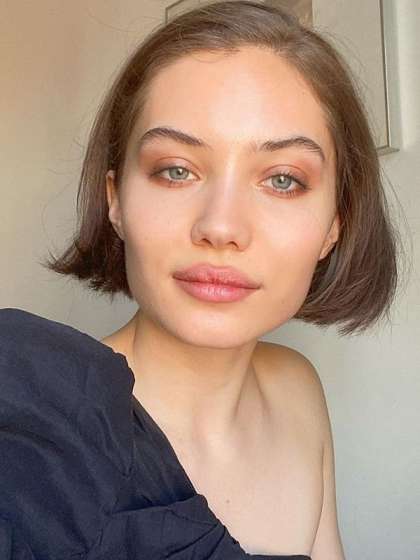 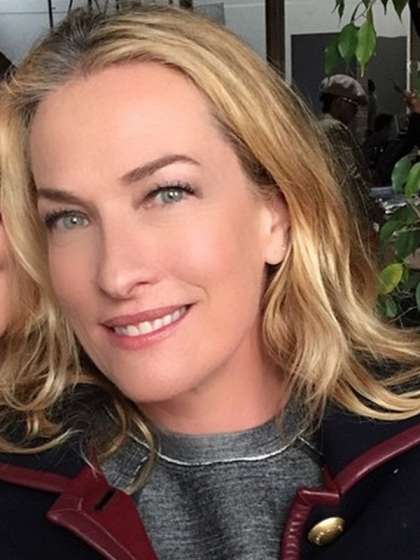 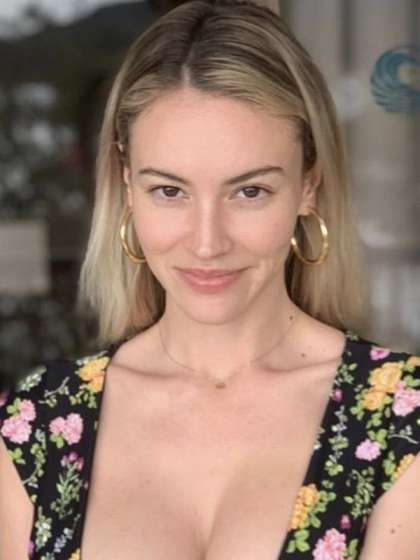 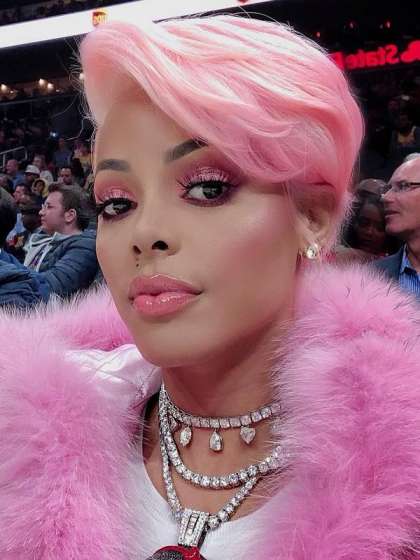