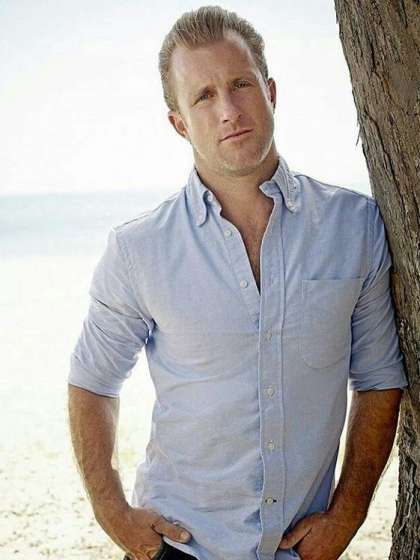 Compare your height to Scott Caan

Who is Scott Caan?

Scott Caan is an actor from the USA, the son of famous James Caan.

Caan’s acting career began its growth in the middle 1990s. The role in A Boy Called Hate was his movie debut.

Then, in 1999, the actor appeared in Varsity Blues and later he was seen in Boiler Room with Vin Diesel.

The actor then appeared in the trilogy Ocean's Eleven, Ocean's Twelve and Ocean's Thirteen.

Scott also starred in Ready to Rumble and Gone in 60 Seconds.

Scott Caan is straight. In 2014, he and his long-time girlfriend, Kacy Byxbee, welcomed a baby girl.

Scott Caan was born in a stellar family: his father is a well-known actor James Caan. His mother, Shelia Ryan, was also an actress and model. Scott's parents separated a year after his birth.

Scott has four siblings from his father's other marriages.

His daughter’s name is Josie James.

The same as his family, Scott Caan is Jewish.

Scott recorded a hip-hop album with his band The Whooliganz. However, that album never saw the light.

The future actor went to high school with Angelina Jolie.

Caan is a surfer his entire life and he reaches surf lessons to kids.

While being on set, he likes to play chess in his free time.

His dad, James, wanted him to become a professional baseball player instead of an actor. 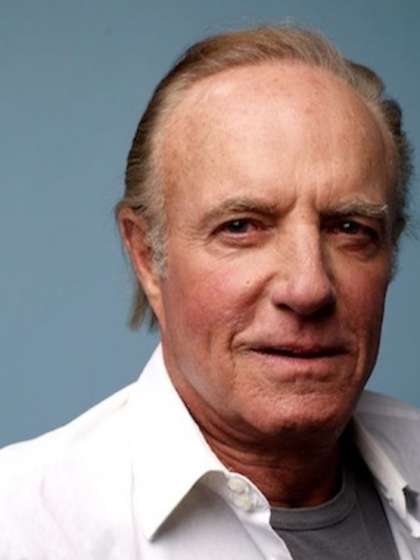 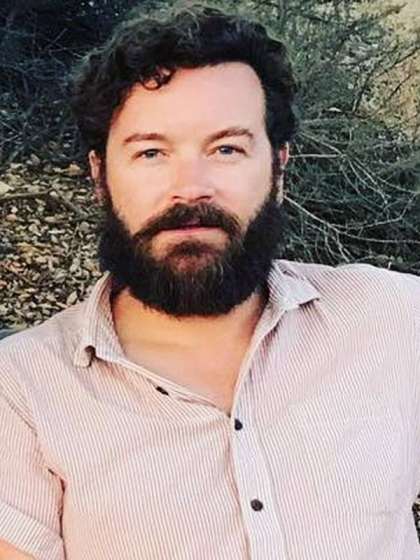 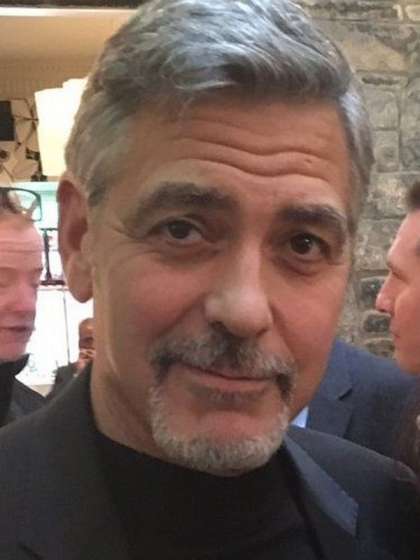 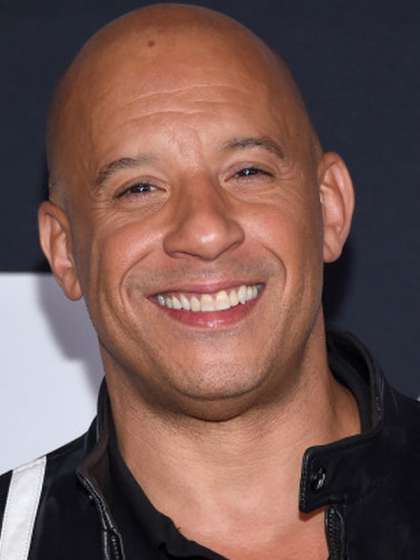