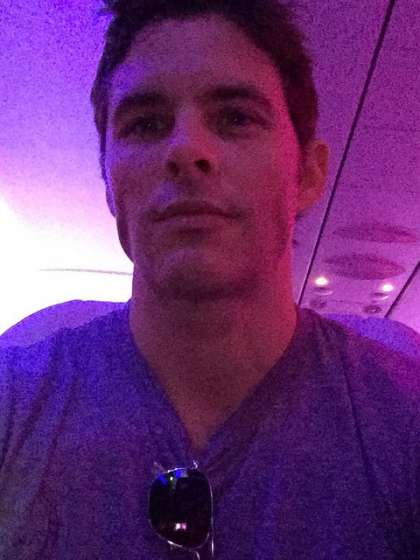 Compare your height to James Marsden

Who is James Marsden?

James Marsden is an actor and model from the USA.

TV sitcom The Nanny became a great start in his acting career.

Then, Marsden appeared in such TV series as Saved by the Bell, Party of Five, Second Noah, Disturbing Behavior, and Ally McBeal.

The actor gained worldwide fame after starring in the blockbuster X-Men and in the film’s sequels.

Marsden also acted in the drama The Notebook, the thriller The Package and, along with Zac Efron, he appeared in the film Hairspray.

In 2016, James was seen in the rating futuristic western Westworld.

Later, he had a romance with Rose Costa. The two had a son together in 2012.

His father, James Luther, is known to be a professor of animal sciences and industry. His mother, Kathleen, is a nutritionist. When the boy was nine, his parents separated.

The actor is a father of three: Jack, Mary James and William Luca.

James is actually an accomplished singer along with being an actor.

The actor received Teen Choice Awards nominations for his roles in 27 Dresses and Enchanted. 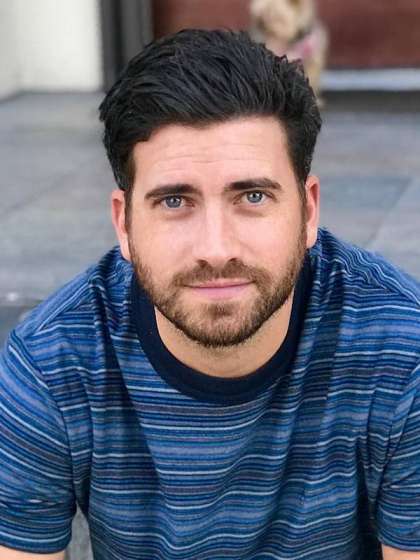