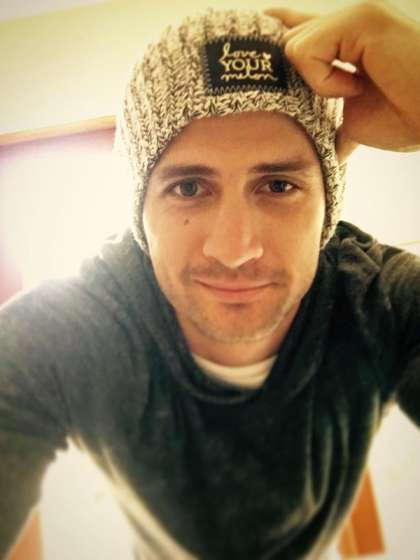 Compare your height to James Lafferty

Who is James Lafferty?

James Lafferty is an actor, director, and producer from the USA.

He made his acting debut in 2003 in the action adventure Boys on the Run. Then, he was seen in Boston School, Be Yourself, First Monday, Again and Again, Annabelle and many others.

When James was 18, he got the role in One Tree Hill. It was one of the most prominent projects in his life and he was nominated for four Teen Choice Awards for it.  Lafferty also tested his abilities in a different kind of activity - he worked as the director of several episodes of the show. The series ran till 2013.

In 2016, he appeared in the TV show Underground.

James Lafferty is straight. He had several bright romances, including with Sophia Bush. In 2020, the actor got engaged to actress Alexandra Park.

The future actor was born into the family of Angie and Jeff Lafferty, who ran a local construction company.

James has a younger brother, Stewart, who is also involved in acting.

He doesn’t have kids.

Supposedly, the actor is Christian.

The same as his character in One Tree Hill, the actor is a big basketball lover.

He also got engaged in several charity basketball games.

Lafferty is a pretty big fan of the Harry Potter series.

The actor has a black belt in Tae Kwon Doe.

James has a strange addiction – he just adores sunflower seeds.

He wanted to get a major role in The Perfect Score, however, it didn’t happen due to his too young age. 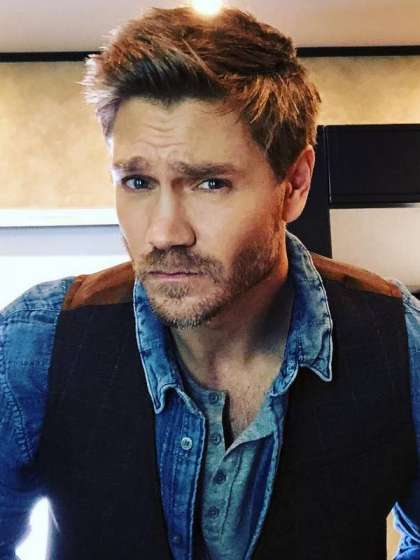 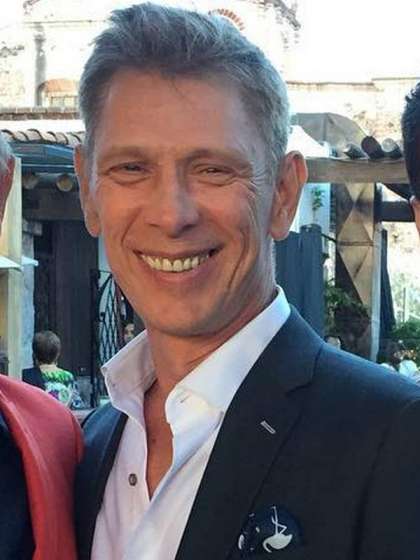