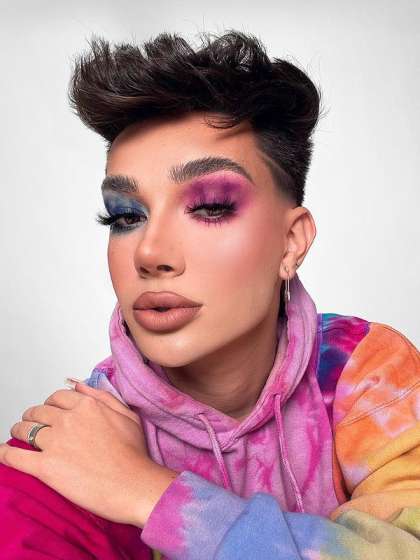 Compare your height to James Charles

Who is James Charles?

James Charles is a blogger, makeup artist and model from the USA.

He dreamed of a profession connected with beauty since early childhood. He started his career as a hairstylist. Then on December 1, 2015, James created a YouTube blog and began posting master classes on makeup techniques there. In just a year, a young makeup artist became a social media star.

Charles became famous for being the first male model of the CoverGirl cosmetics brand. His blog on YouTube is not only popular with millions, his subscribers are Kylie Jenner, Katy Perry, Miley Cyrus and other stars.

James Charles decided early on his orientation - at the age of 12, he came out and openly admitted himself gay. The blogger's family supported him in his decision.

James’s father, Mr. Dickinson, is a contractor. His mother is Christie. It’s not clear what the woman’s profession is, perhaps, the family is her main priority.

The blogger also has a younger brother, Ian Jeffery.

James has another passion - music. The guy admitted that he loves to sing very much.

In 2017, Charles and Zendaya took a CoverGirl Makeup Challenge.

He confessed that it was his father, who first taught him hair braiding.

With CoverGirl, he has had the opportunity to work with brand ambassador Katy Perry.

Previously, he was on great terms with another makeup connoisseur Jeffree Star. 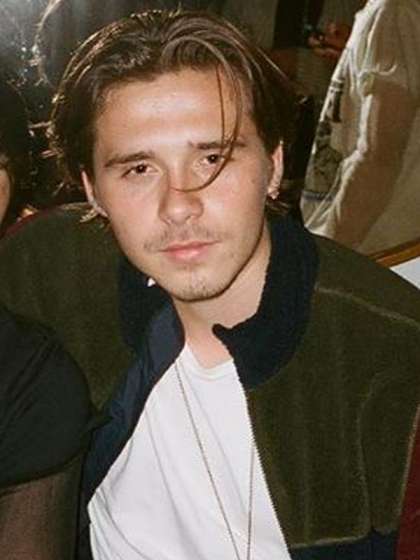 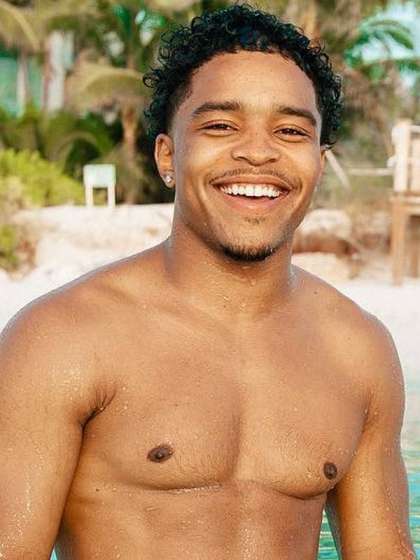