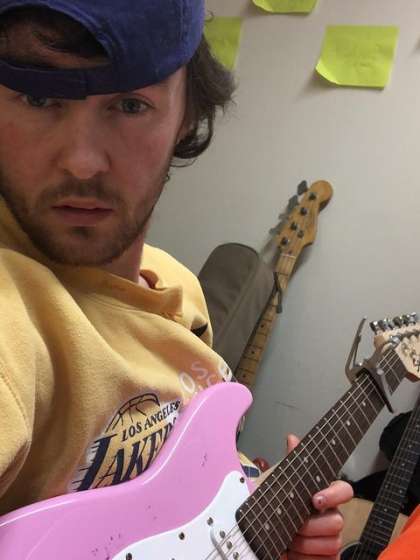 Compare your height to Jake Roche

Who is Jake Roche?

Jake Roche is a singer, musician and actor from Great Britain.

Jake went to St Mary’s Catholic College in Blackpool. As an actor, he received training from The Sylvia Young Theatre School in Marylebone area, London.

His acting debut took place in 2004. It was a semi-biographical film Finding Neverland.

He is a member of the band, Rixton. The band is signed to Scooter Braun‘s School Boy Records. Rixton is known for their Me and My Broken Heart EP, released in 2014.

As for his acting career, it includes such a popular British soap opera as Emmerdale. Also, he appeared in the musical film Rules of Love.

The singer isn’t married and doesn’t have kids.

Jake’s father, Shane Richie, is an actor and comedian. His mother, Coleen Nolan, is a singer and TV presenter.

Jake Roche is known to be non-religious.

In 2010, Jake appeared in the soap opera Emmerdale for his role as Isaac Nuttall in 12 episodes.

Jake considers English actress Jessie Wallace as his second mother and is good friends with her.

If Jake (or Rixton) could collaborate with anyone, he would choose Justin Timberlake.

The actor’s parents divorced when he was 9.

Once Jake admitted that he has a celebrity crush on Jennifer Lawrence. 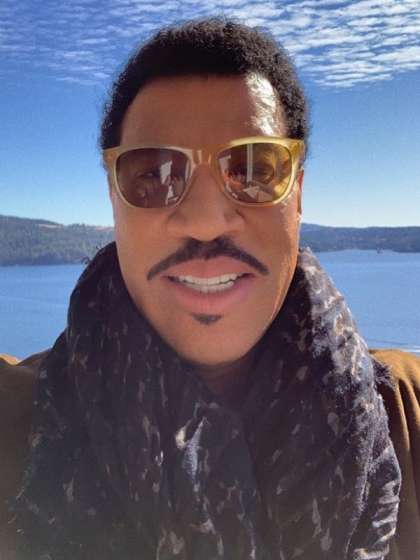