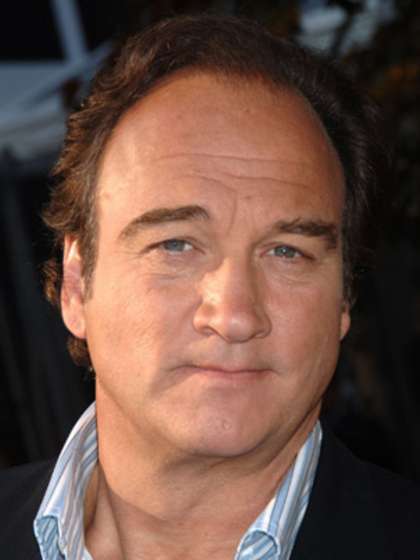 Compare your height to James Belushi

Who is James Belushi?

James Belushi is a talented American actor, comedian and musician.

In 1977, he made his debut on television with the series Who's Watching the Kids? However, it did not become very popular.

After a few little successful roles, in the late eighties and early nineties, the actor began to become popular and was seen in such films as Jumpin' Jack Flash, K-9, Homer and Eddie, etc.

Undoubtedly, the most famous projects with the participation of James were k-9 and two sequels to it, as well as everyone's favorite Curly Sue and later the series According to Jim.

James Belushi is straight. He went down the aisle two times before he met his third wife Jennifer Sloane. The couple welcomed two children in their marriage. But in 2018 Sloan filed for divorce.

James also has a son from his first wife, Sandra Davenport.

His father Adam and his mother Agnes were Albanian immigrants. James has two brothers and one sister.

His older brother was a famous actor, who died in 1982.

The actor’s children are: Robert, Jamison and Jared.

Supposedly, James is an Orthodox Christian.

James sings with a blues band, the Sacred Hearts.

In 1983, Belushi joined the cast of Saturday Night Live.

His oldest son, Robert, is also an actor.

The actor says he can die happy because the Bears won a Super Bowl and the Cubs won the World Series.

His first voice-over for animation was as a pimple on Krumm’s head in Aaahh!!! Real Monsters.